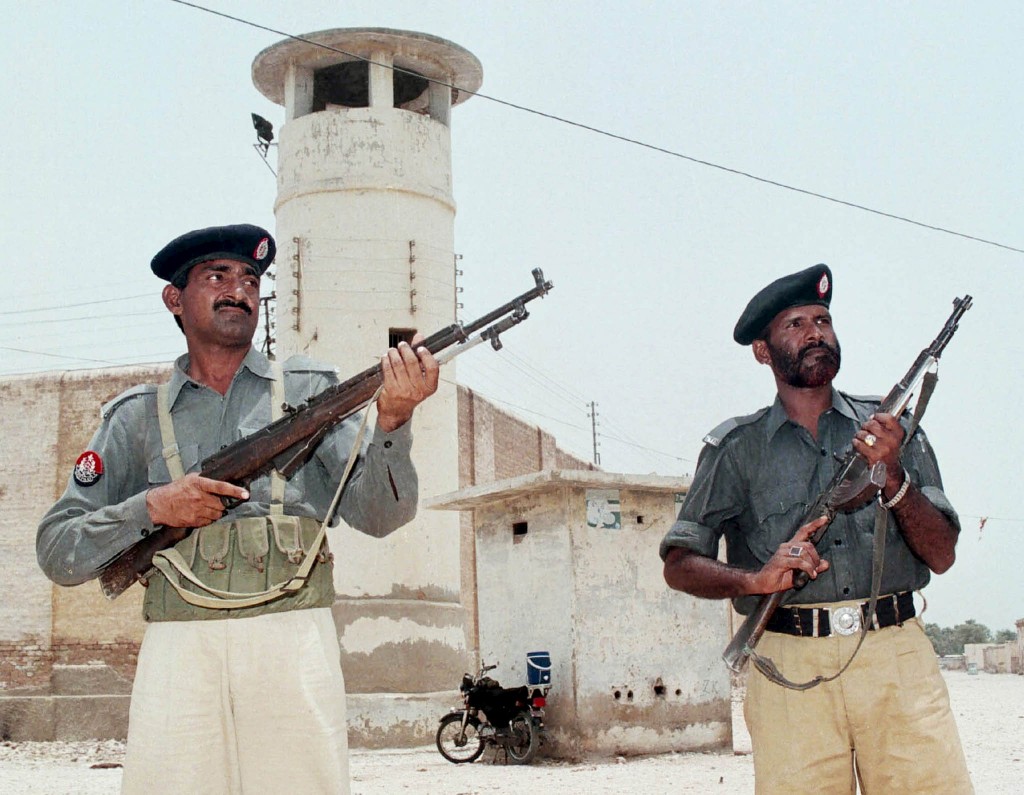 Pakistan has arrested 97 al-Qaida and Lashkar-e-Jhangvi terrorists, including three commanders, in the southern port city of Karachi, and foiled a planned attack that would have broken Daniel Pearl’s killer out of jail, the military said.

The LeJ’s Naeem Bokhari and Sabir Khan, as well as Farooq Bhatti, deputy chief of al-Qaida in the Indian Subcontinent (AQIS), were captured by Pakistani forces in recent raids, Lieutenant General Asim Bajwa told a press conference on Friday.

The 97 men had been involved in multiple major attacks on Pakistani air bases, a major airport and police installations, Bajwa said.

“Our conclusion is that all of the terrorist groups are trying to cooperate with each other in order to carry out terrorist attacks,” he told a news conference.

The LeJ and AQIS had been working “in collusion” with the Tehreek-e-Taliban Pakistan, also known as the Pakistani Taliban, Bajwa added.

Lashkar-e-Jhangvi, an Islamist terror group whose sectarian ideology is closely aligned with Islamic State, once enjoyed the backing of Pakistan’s powerful spy agency, the Directorate for Inter-Services Intelligence.

Bajwa declined to give details of the raids, including their timing. Several of those arrested, including Bokhari, were in the advanced stages of planning a jailbreak attempt on the Hyderabad Central Jail, Bajwa said.

Khalid Omar Sheikh, who kidnapped and killed the Wall Street Journal’s Daniel Pearl in 2002, is being held at that jail and was to be released during the raid, he said.