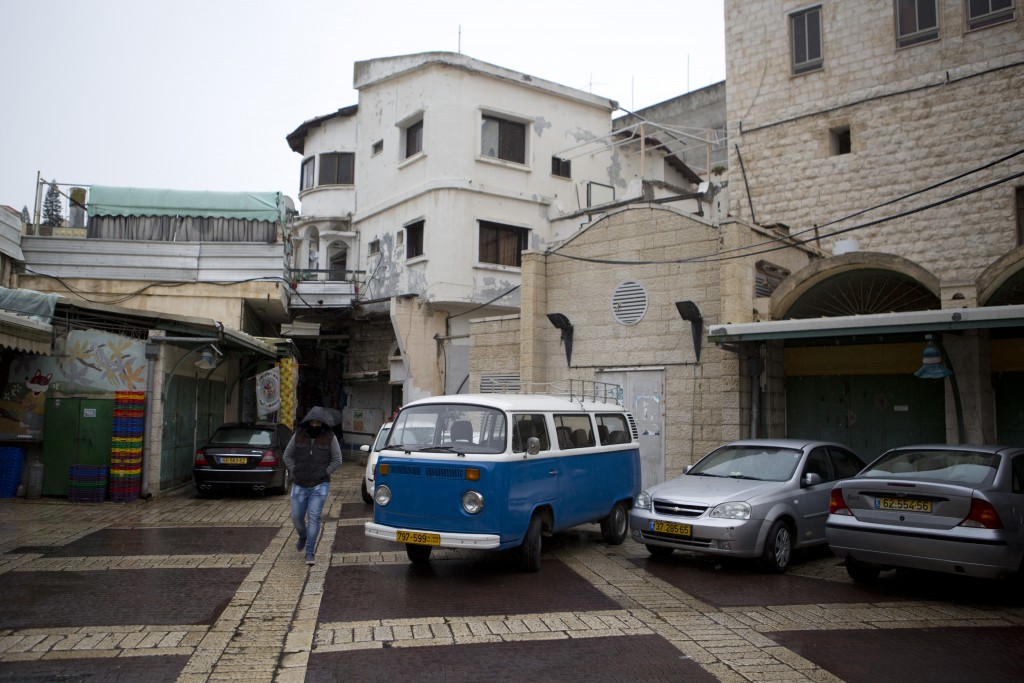 A Nazareth court on Thursday sentenced a local Israeli Arab dentist to 20 months in jail for transferring money to Hamas. The dentist, Malak Hatib, was convicted after he agreed to a plea bargain on charges of supporting a terror group, obstruction of justice, and other charges, Army Radio reported.

According to the charges, the defendant initiated a relationship with a Hamas agent, and received from him instructions on ways to transfer money to the terror group in a way that would be undetected by Israeli authorities. The Shin Bet discovered the plan and warned him not to go ahead with it – but he did, and as a result was arrested, the court said.

In its decision, the court said that “under the current security situation facing Israel, we have no choice but to treat the defendant with harsh measures, even if, as he told the court, he regrets his actions and expresses remorse. We also intend this to be a lesson to others. Those who plan to follow this path should realize that they are subject to harsh punishments.”

In addition to the jail sentence, Hatib will have to pay a fine of NIS 50,000 ($13,000). After he is released from prison, his driver’s license will also be suspended for six months.