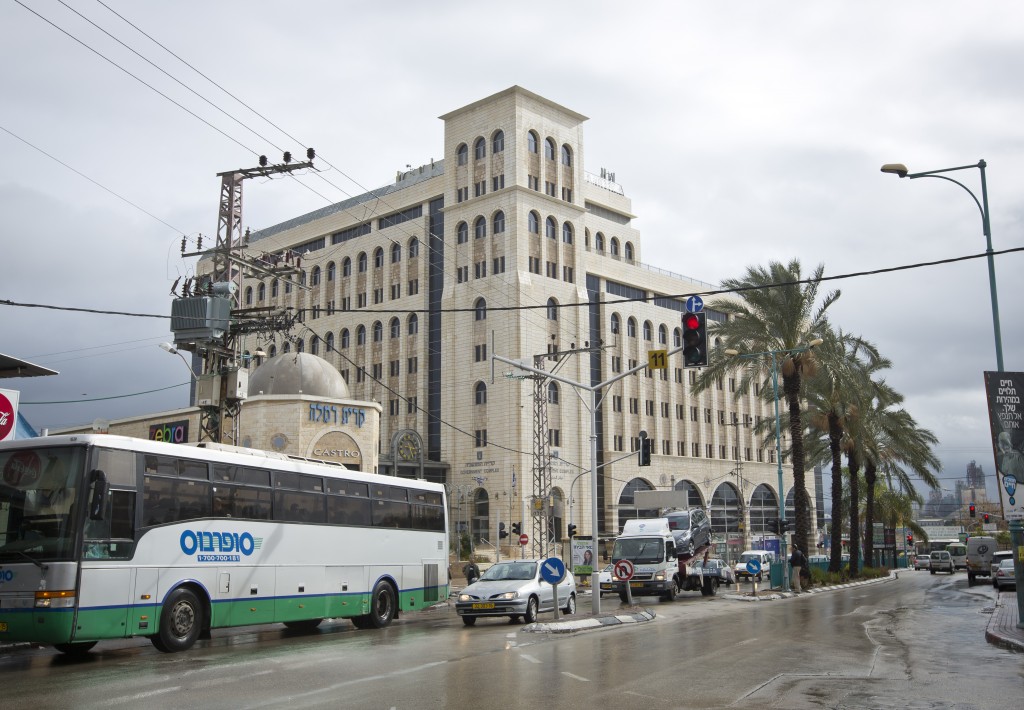 Prosecutors on Thursday issued an indictment for two 14-year-old girls who earlier this week stabbed an Israeli security guard near the Central Bus Station in Ramle. The two are being charged with attempted murder and possession of illegal weapons.

The two stabbed the security guard Monday, injuring him lightly. He was able to disarm and subdue them, holding them until police came. Under questioning, the two admitted that they had specifically intended to kill Jews. Police said that the security guard was the third stabbing attempt by the girls that day.

Ramle is a mixed Jewish-Arab town that has remained particularly quiet during the recent terror wave.

Police raided a home in Nazareth Wednesday night and discovered a cache of illegal weapons. Six people were arrested in the incident. Among the weapons found were rifles, handguns, firebombs and ammunition. Police are investigating whether the cache was to be used for terror attacks.

Overnight Wednesday, security officials said they had arrested 14 wanted security suspects in Yehudah and Shomron. The suspects were wanted for participating in rioting and throwing stones and firebombs that endangered Israeli civilians and IDF soldiers. Several of the suspects were also charged with belonging to Hamas. All were being questioned about their activities by security forces.

According to IDF officials, there were 43 security incidents Wednesday. Most of them involved rock throwing, with Israeli drivers targeted on roads in Gush Etzion, Shomron and the south Chevron Hills.