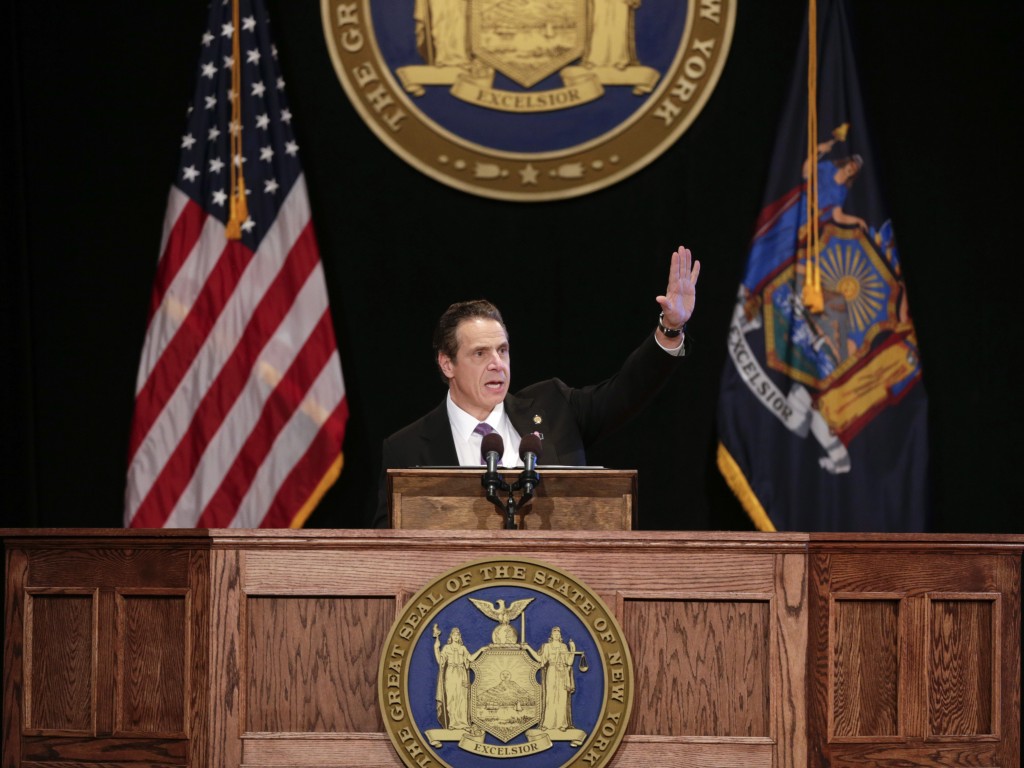 Gov. Andrew Cuomo says his plan to phase in a $15-an-hour minimum wage in New York state would benefit 2.3 million workers by increasing their wages by $15.7 billion.

The numbers come from a report issued Wednesday by the Democratic governor.

Cuomo’s analysis finds that half of those making the minimum wage currently are 35 or older.

N.Y. State Senate’s Republican majority has expressed concerns about the increase. Business groups say it would lead to increased costs and hurt businesses surviving in an already difficult economic climate.