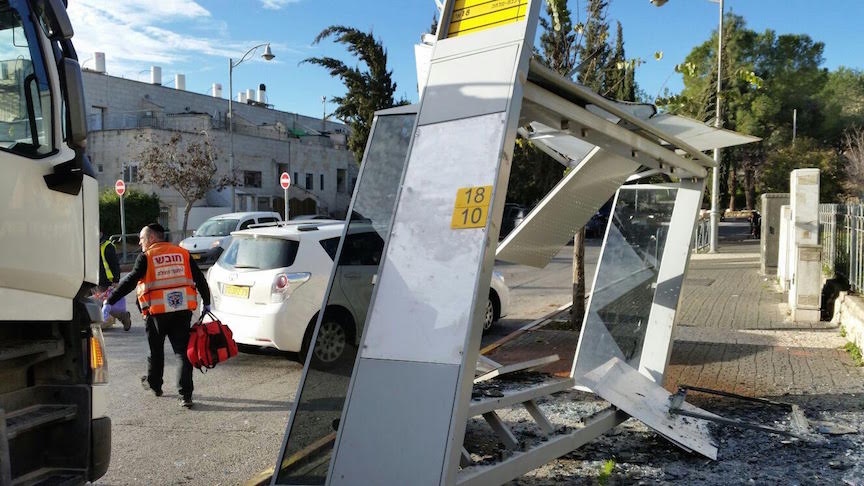 Terror, cancer, heart attacks, and other threats to life are for the most part threats, a new study by the Or Yarok road safety organization says. The true threat to life in Israel is – traffic accidents.

Among the other statistics in the report: There was a 25 percent increase in the number of bike riders hospitalized as a result of being involved in an accident involving a vehicle than during the period before 2008; between 2010 and 2013, the number of motorcycle riders hospitalized as a result of road accidents climbed 45 percent, compared to the three years previous; 30 percent of Israelis who are hospitalized for road accidents are Arabs, even though they make up 20 percent of the population; and Thursdays and Fridays are the biggest days of the week for accidents.

According to Or Yarok chairman Shmuel Aboav, “road accidents are a national emergency that strike everyone. While other Western countries have been able to reduce the number of casualties in road accidents, those numbers have been rising in Israel in recent years. We expect the government to take greater responsibility and make protecting lives on the road a priority.”

Five people were killed in road accidents overnight Tuesday, and at a meeting of the Knesset Economics Committee Wednesday, MK Eitan Cabel (Zionist Camp) said that discussions the Knesset is holding this week about road safety “will finally lead to decisions,” Army Radio reported. “I wanted to make clear that the discussions we are holding are not just talk, but will lead to action. I invite all MKs to take part in the proceedings of a special committee on road safety that began its work this week.”