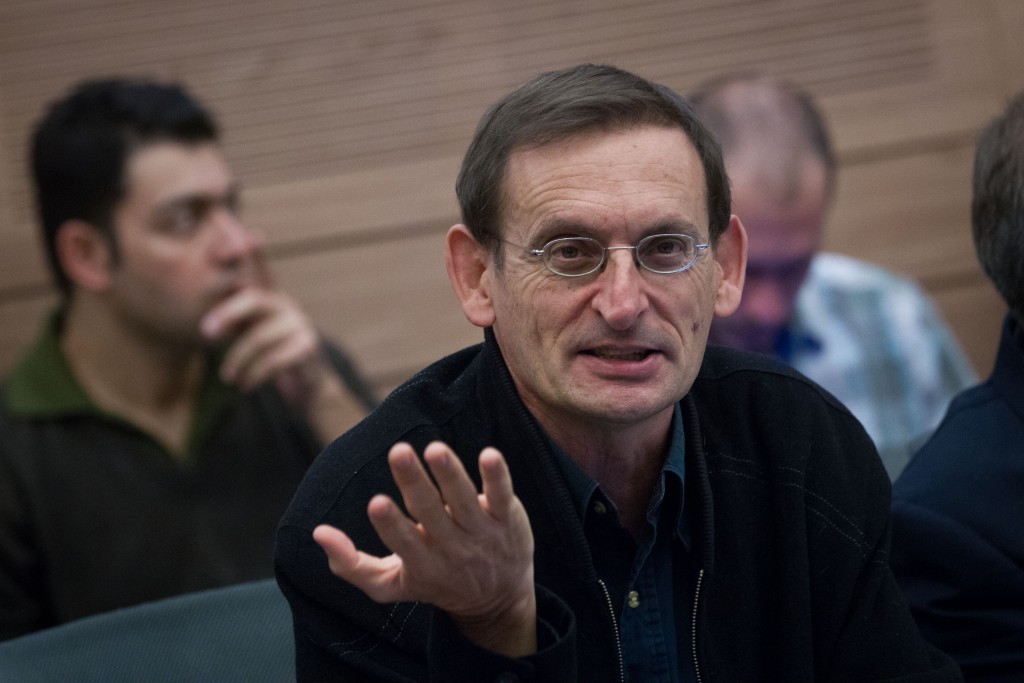 Israel Chemicals has been accused of deliberately withholding information about workers suffering from cancer at a phosphates plant in the Negev,

Khenin told the Knesset plenum on Wednesday that the Rotem phosphates works built by Israel Chemicals poses a health hazard to some 55,000 people in the vicinity of the Negev town of Arad. Figures as to health problems among the IC workers are needed to make an assessment of the danger, he said.

“It cannot possibly be that even for the ministry responsible for the health of the citizens of Israel there should be ‘dark corners’where it does not know what is happening.”

Minister of Health Rabbi Yaakov Litzman (UTJ) likewise pressed for disclosure: “It’s unacceptable that in a city that has bylaws about growing allergenic plants to protect asthma sufferers has a factory two miles away with 10 times the amount of pollution.”

However, Israel Chemicals rebutted the charges, saying that the government has the information and that there is no such health risk at the plant.

“There is no excessive cancer among Rotem’s employees – as determined by an occupational doctor at the Ministry of Economy and Industry who has the relevant authority from the Israeli government, and is in possession of the full information including about Rotem’s employees. In addition, a professional opinion by Professor Samet, an international expert hired by the Ministry of Health, states that in professional literature worldwide there is no evidence of excessive cancer among phosphate industry workers.”