Business Gold Hits a Wall at $1,200 With First Decline in Six Sessions
Business 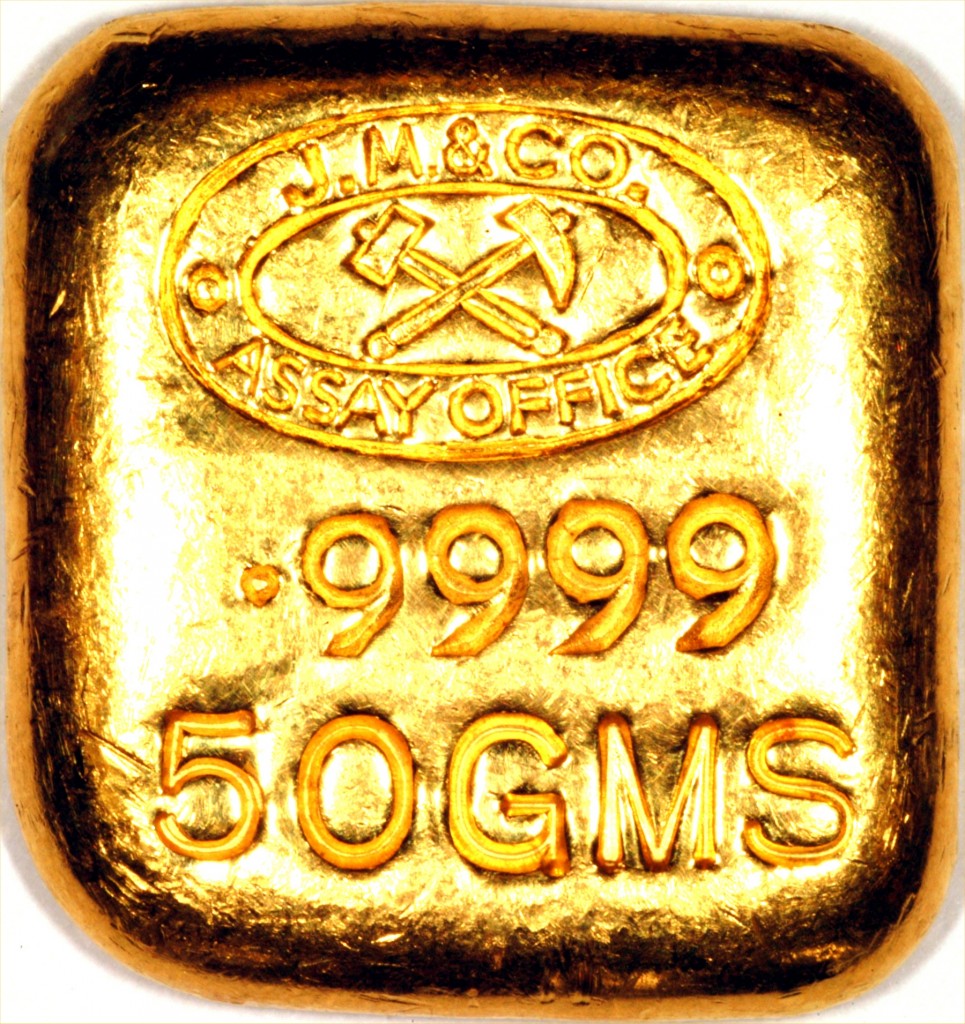 Gold’s rally is stumbling as demand slows during China’s Lunar New Year and investors take a breather amid the biggest rally in more than three decades.

Buying in China, which accounts for more than a quarter of gold jewelry demand, usually drops off as shops close for at least a week. The Federal Reserve still expects to raise U.S. rates gradually, even as market turmoil could alter the multiple increases that policy makers have forecast for 2016, Fed Chair Janet Yellen said in congressional testimony Wednesday.

Gold is one of the top performers in the Bloomberg Commodity Index in 2016 as global economic-growth concerns fueled equity-market turbulence and boosted demand for haven assets. Bullion futures climbed for five straight sessions through Tuesday, helped by mounting speculation that the Fed would hold off on tightening monetary policy this year. In a sign that the rally may be overextended, a measure of price momentum rose to the highest since 2012.

“I think we’re seeing profit taking after the largest rally gold’s seen in a couple years,” James Cordier, in Tampa, Florida, said in a telephone interview. “The fact that Yellen is even discussing rate hikes in 2016 doesn’t help gold at a time when other central banks are going in the opposite direction.”

Bullion will drop this month as Chinese consumers slow purchases that surged before the start of the Lunar New Year, according to eight of 12 analysts surveyed by Bloomberg. Prices will reach $1,100, the average estimate from seven forecasts.

Gold’s 14-day relative-strength index, an indicator that tracks momentum, has climbed above 70, which indicates to some analysts that prices will fall.

Investors reduced holdings in gold-backed ETPs by less than 0.1 percent to 1,563.1 metric tons as of Tuesday, according to data compiled by Bloomberg.