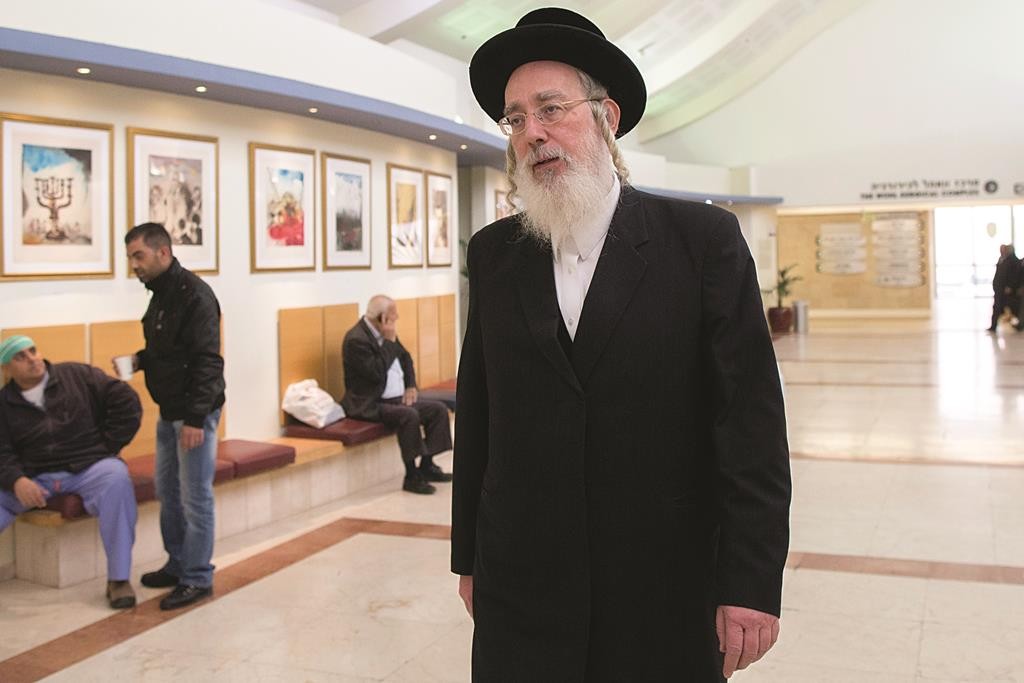 There’s probably nothing more depressing than having the sheriff pay a visit to seize items in order to satisfy a debt, whether private (to a bank) or public (taxes, parking tickets, etc.) – a process known in Israel as hotza’ah lapoal. And if having a complete stranger armed with a court order traipsing through the house grabbing things of value is bad, imagine how terrible such an incident would be on Erev Pesach or Erev Sukkos.

MK Rabbi Yisrael Eichler (United Torah Judaism) has not only imagined it – but has heard horror stories from people who have faced that exact dilemma. That is why, he said in a statement, he is sponsoring a bill that would prevent hotza’ah lapoal agents from trying to collect debts during the days before a holiday.

“The purpose of executing sanctions against those who owe individuals or the government is not to ‘educate’ people on the proper way to handle their debts,” the reason some hotza’a lapoal agents choose holiday eves to execute their orders, said MK Rabbi Eichler. “It is not about ‘learning a lesson.’ Those who have the money pay, but most of those who do not pay cannot, and thus get into trouble.”

The activities of hotza’ah lapoal in satisfying debts is a necessary evil, said MK Rabbi Eichler, “but when this is done on holiday eves, the injury to the debtor is unbalanced and unfair. There is obviously no way an individual is going to be able to raise the money owed during the holiday.”

To enable those who owe debts to resolve them when hotza’ah lapoal comes around – and to prevent excessive marring of the Yom Tov – MK Rabbi Eichler has proposed that collections be prohibited within three days of a chag. The bill came up for a vote on its first reading Wednesday. According to the Knesset Channel, it easily passed. The bill will now be sent to committee for further work, and is set to come up for a vote on its second and third reading within the next few weeks.