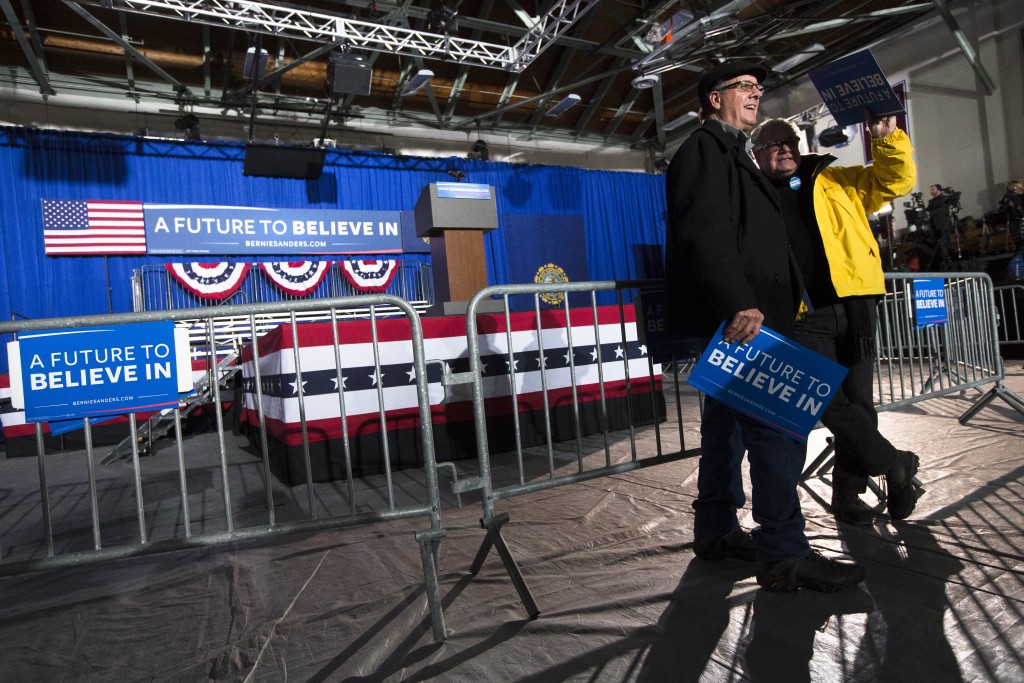 The Rev. Al Sharpton met with Democratic presidential candidate Bernie Sanders Wednesday in Harlem, where they discussed issues that affect the African-American community around the country.

Sharpton said, “I think it is very important that he sent the signal that on the morning after a historic victory…he would come to Harlem and have breakfast with me.”

Sharpton adds that he and various heads of national civil rights organizations plan to meet with Clinton next week.

He says he won’t endorse a candidate until after that meeting with Clinton.

White House spokesman Eric Schultz says it’s clear that the fight between Sanders and Hillary Clinton – like Obama’s race against Clinton in 2008 – “is a process that’s going to go on for quite some time.”

Obama has not publicly endorsed a candidate in the race, although recent remarks suggest he favors Clinton, his former secretary of state. Obama says he doesn’t want to put his finger on the scale until voters get their say.

Still, Obama is slated to deliver a message on Wednesday that may again hint at his preference. The president is slated to address the Illinois General Assembly. The White House says he’ll make the case for less ideological, more pragmatic politics. Clinton uses similar rhetoric in campaign speeches when she tries to draw contrasts with Sanders.