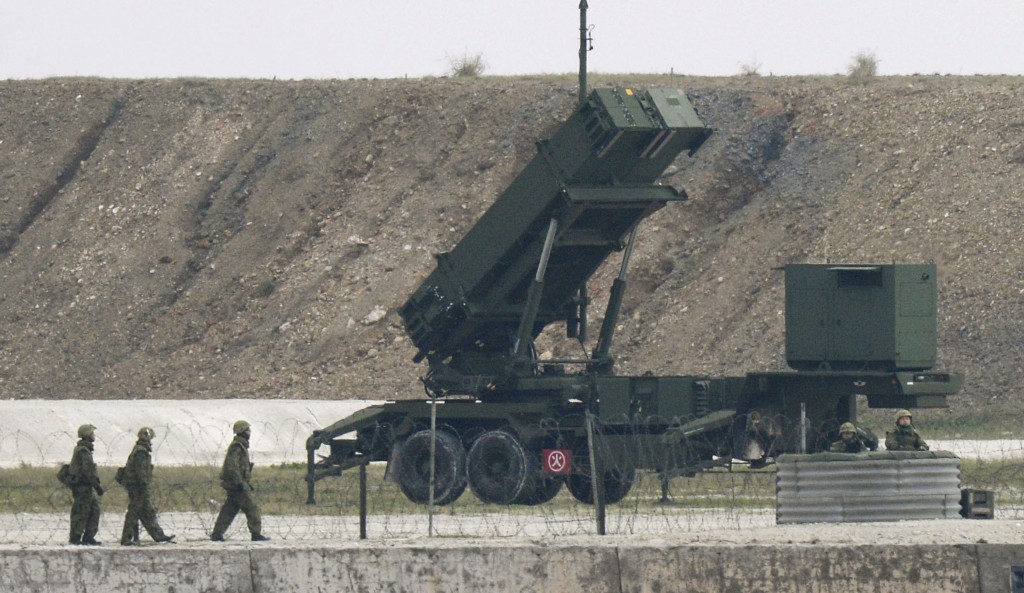 The Pentagon confirmed on Monday that it will start formal talks with South Korea on deploying an advanced missile defense system to South Korea to counter the growing threat of North Korea’s weapons capabilities after its rocket launch this weekend.

U.S. military officials have said the sophisticated system called Terminal High Altitude Area Defense (THAAD) was needed in South Korea. South Korea said on Sunday it and the United States would begin talks on the THAAD, after North Korea launched a long-range rocket earlier carrying what it has called a satellite.

“We feel confident that our posture right now is adequate to the challenge and the task,” said Pentagon spokesman Peter Cook. “But we do think adding THAAD would simply only improve that posture and improve if you will the reassurance level for our allies.”