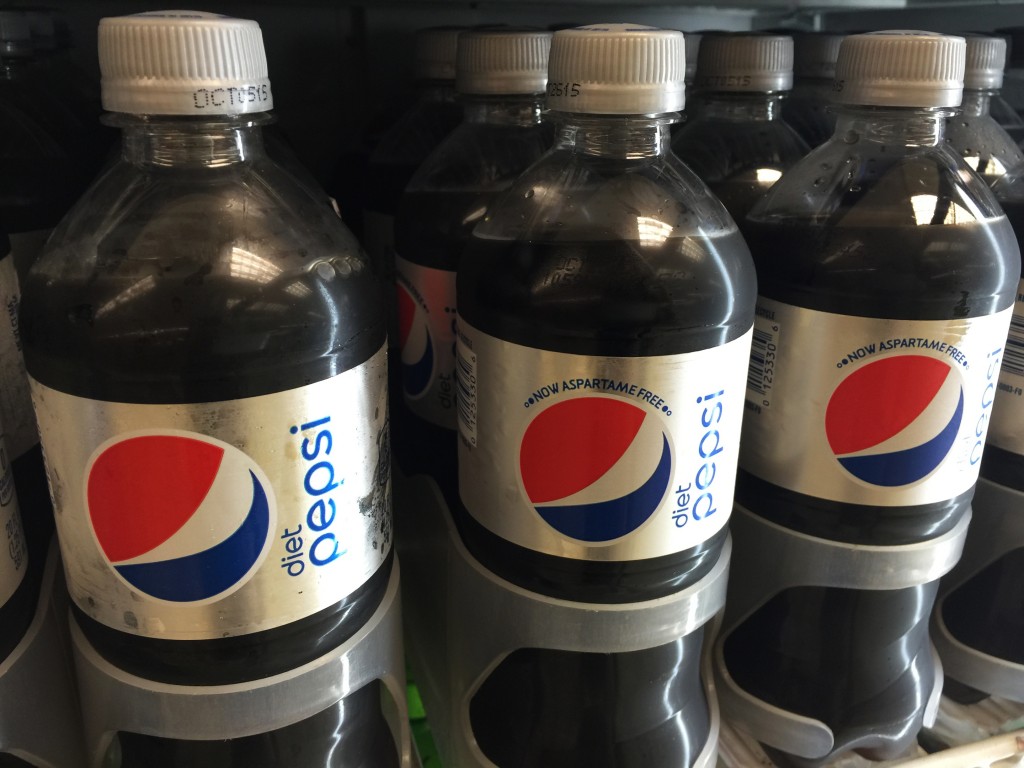 A book being used as a textbook in Israeli public schools has raised the ire of parents and will be removed from schools – because, parents complained, the book promotes a “negative self-image” in fat children.

Yisrael Hayom quoted parents as saying that the first-grade science book that follows the adventures of “fat, spoiled Yitzchak” in his efforts to adopt a healthier lifestyle and lose weight could have a negative effect on children’s self-image. “I am all in favor of promoting proper eating habits, but not like this,” one parent was quoted as saying.

In the book, Yitzchak is described as “a little fat. His mother prepared healthy foods for him – chicken and vegetables, eggs and milk. But Yitzchak preferred unhealthy foods – cake, candy, and lots of snacks. His friends wouldn’t play ball with him, because whenever Yitzchak started running he got tired. One day Yitzchak decided – enough junk food. It’s time to eat healthy. I will lose weight and play as much as I want.”

One parent said that the text “made me very angry. Just because someone is fat, it means he should be ostracized socially? Of course it is important to promote a healthy lifestyle, including encouraging kids to eat properly and play sports, but you cannot put six-year-olds in a position where they will have a negative view of their bodies. At that age, the responsibility for healthy eating is on the parent, not the child.”

Dr. Yitzchak Kadman, director of the National Children’s Welfare Council, said “we certainly do not want first-graders going on crash diets. Even if there were good intentions here, the shaming of children and making them ashamed of their bodies is unacceptable.”

In a statement the Education Ministry said that it “encourages healthy lifestyles and balanced nutrition in all schools. The Ministry runs programs that help thousands of children deal with weight gain, and promotes positive and healthy behavior. It should be noted that this is an older book, from 2011, and it will be changed for a new edition.”