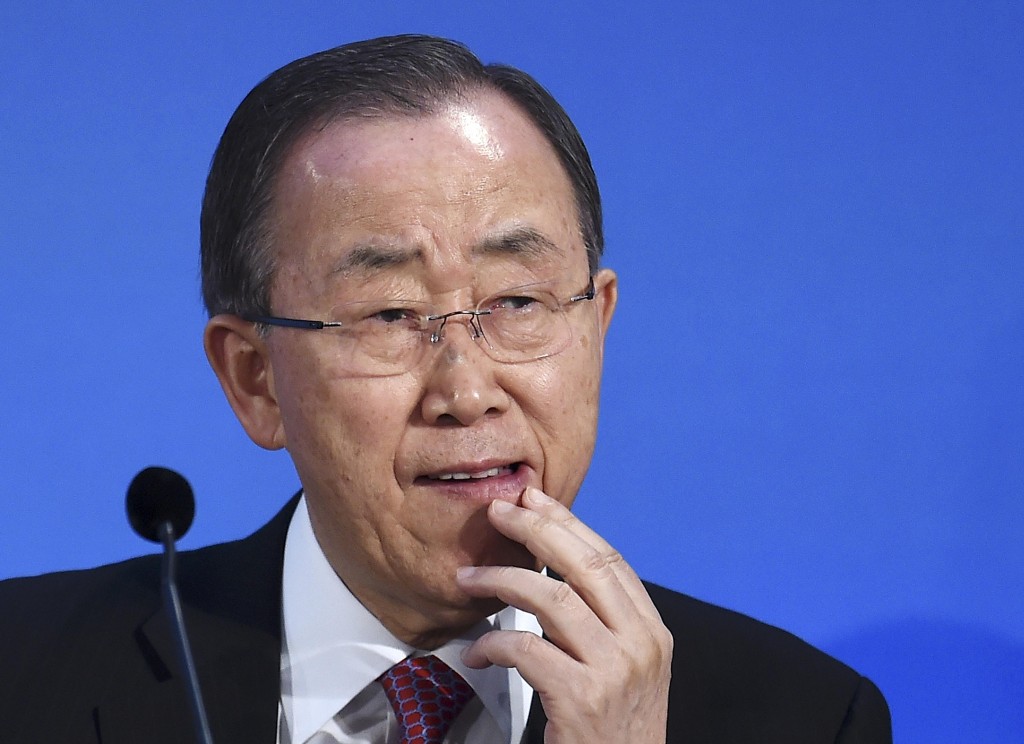 Israel’s U.N. ambassador on Monday said the Palestinian leadership has started using recent statements by Secretary-General Ban Ki-moon “to justify deplorable acts of terror,” and he called on the U.N. chief to withdraw them.

In a letter to Ban, Danny Danon cited recent Palestinian killings of Israelis. He said Ban’s statements have been interpreted as creating “two categories of terror: terror directed at Israelis and terror directed at the rest of the world.”

Addressing the U.N. Security Council last month, the secretary-general urged Israel to freeze settlement-building, calling it “an affront to the Palestinian people.” He also expressed understanding of Palestinian frustrations, saying that “as oppressed peoples have demonstrated throughout the ages, it is human nature to react to occupation.”

U.N. spokesman Stephane Dujarric said Monday that Ban “stands by every word he has used.”

Dujarric said the secretary-general has repeatedly condemned “terror and has said that absolutely nothing, nothing, justifies terrorism.”

“Rather than criticizing Israel, a country that has lost so many of its citizens to terror, the U.N. should hold the perpetrators responsible,” Danon wrote.

Ban wrote that he would always stand up for Israel’s right to exist, but added that “the time has come for Israelis, Palestinians and the international community to read the writing on the wall: The status quo is untenable. Keeping another people under indefinite occupation undermines the security and the future of both Israelis and Palestinians.”