Israel Hanegbi Indicates Dayan Won’t Be Ambassador to Brazil, But to Another Country
Israel 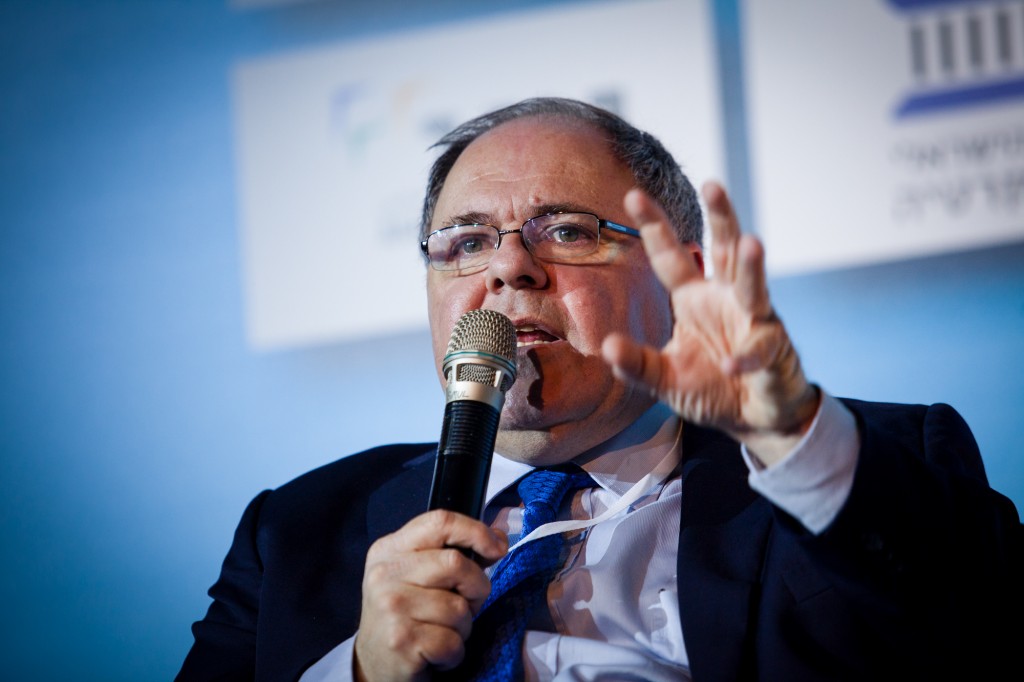 It appears that Israel has accepted that Dani Dayan will not be its next ambassador to Brazil.

In an account of a committee session regarding Brasilia’s refusal to accept Dayan as ambassador, reported by The Times of Israel, Foreign Affairs and Defense Committee Chairman Tzachi Hanegbi (Likud) acknowledged that Dayan will not get the ambassadorship.

“We needn’t delude ourselves: Dani Dayan will not be the ambassador to Brazil,” said Hanegbi.

However, Hanegbi insisted that Dayan would instead be appointed ambassador to a country “just as important.”

“We condemn Brazil’s behavior,” he said.

Dayan was nominated by Netanyahu in August and endorsed by the Cabinet in September. However, Brasilia has not yet issued a response to the appointment. The refusal apparently stems from the fact that Dayan had served as head of the Yesha Council, a committee representing Israeli communities in Yehudah and Shomron; and because Netanyahu publicly nominated Dayan without first informing the Brazilian Foreign Ministry.

During the committee meeting, Likud MK Anat Berko warned that the Dayan incident must not set a precedent for other countries wishing to force Israel’s hand on ambassadorships.

Also present at the meeting was Moti Efraim, the Latin America director at the Foreign Ministry. In comments first reported by Maariv, Efraim said the Foreign Ministry has been awaiting a response from Brazil for six months, “an answer we have yet to receive, even though this is an unprecedented situation.”