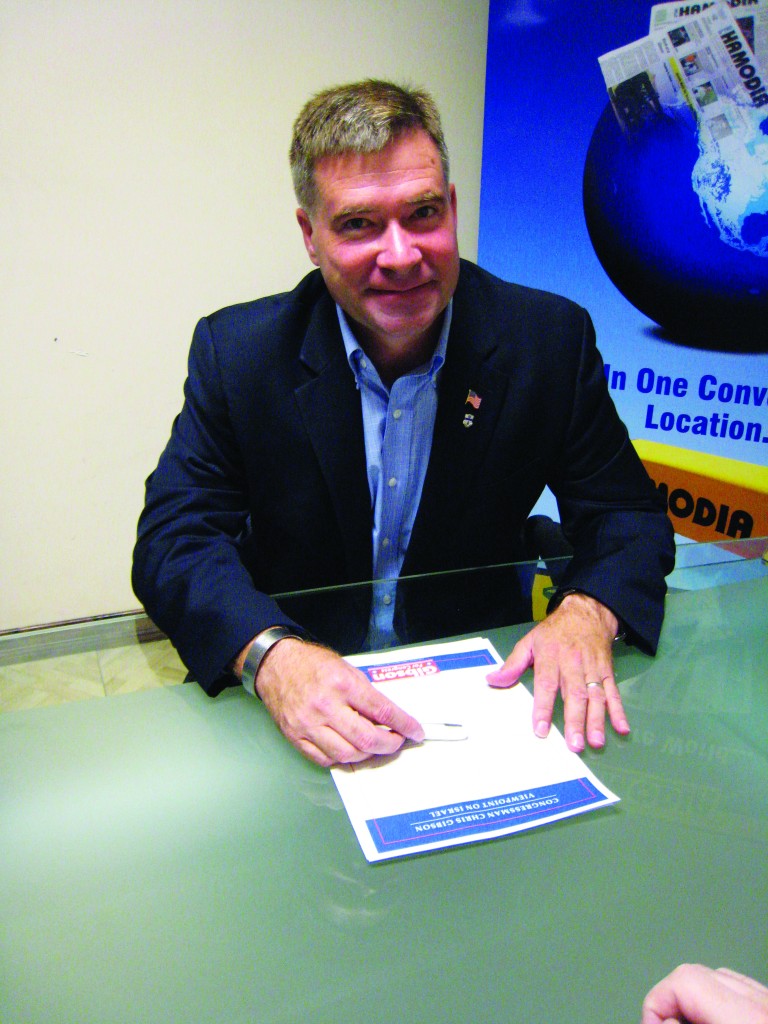 Republican Rep. Chris Gibson is moving closer to a run for New York governor with the formation of a committee that allows him to raise money for a possible campaign.

The three-term congressman from the Hudson Valley filed papers for an exploratory committee Monday with the state Board of Elections.

The former Army colonel said that while he won’t decide whether to run against Democratic Gov. Andrew Cuomo until after his final congressional term ends this year, the committee will allow him to raise money.

Gibson has traveled the state as he mulls a run. Cuomo has hinted he will run for a third term in 2018.

Democrats hold a 2-to-1 enrollment advantage in New York. Republicans have not held a statewide office since Gov. George Pataki’s term ended in 2006.