World Germany’s Merkel in Turkey for Talks on Migrants
World 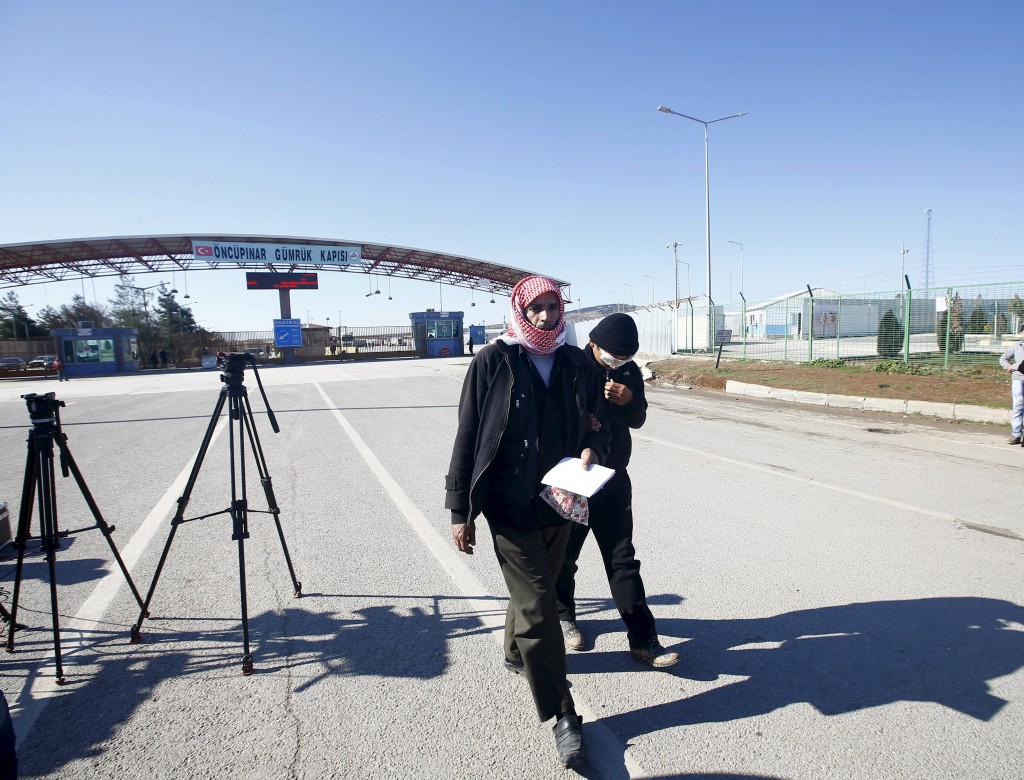 German Chancellor Angela Merkel met Monday with Turkish Prime Minister Ahmet Davutoglu and other Turkish officials for talks on reducing the influx of migrants to Europe.

Turkey, a key country on the migrant route to Europe, is central to Merkel’s diplomatic efforts to reduce the flow.

Her talks in Ankara come as Turkey faces mounting pressure to open its border to up to 35,000 Syrians who have massed along the frontier fleeing an onslaught by government forces.

Turkey, home to 2.5 million Syrian refugees, says it has reached its capacity to absorb refugees but has indicated that it will continue to provide refuge.