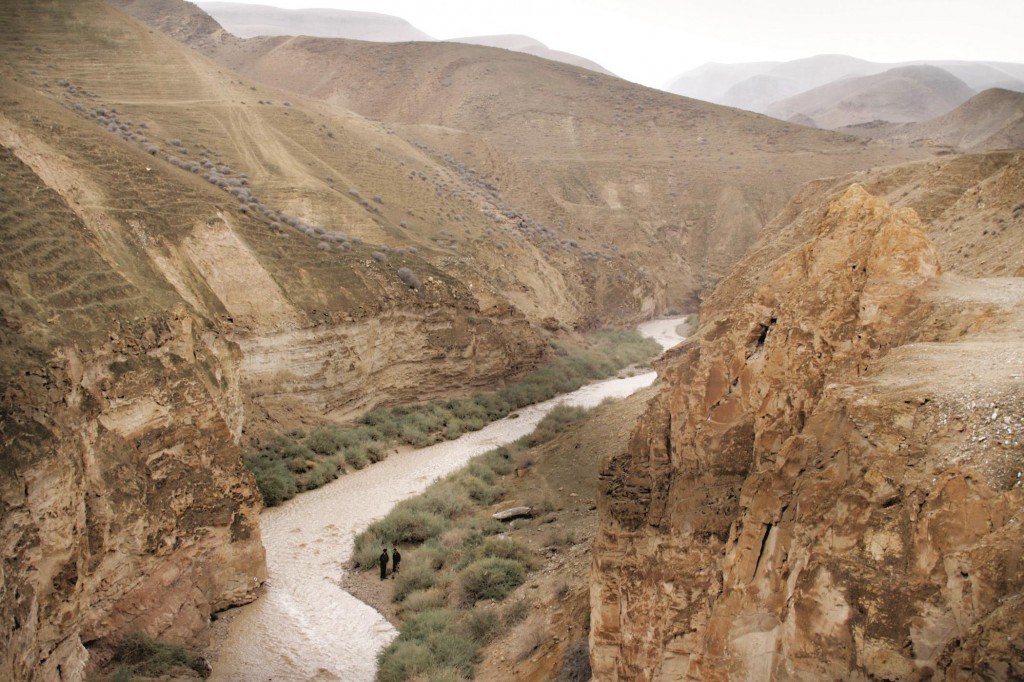 An Israeli Arab student has been indicted on charges of plotting terror attacks on behalf of international jihadi terrorists, police said Monday. The student, in his early 20s, is a resident of the Bedouin town of Tel Sheva, Israel Radio reported.

According to the indictment, the student, who was a substitute teacher in Tel Sheva, developed a relationship with a number of Islamist terrorists in Israel and abroad. He spent time in a Jordanian university, officials said, and there he met several Islamists whom he agreed to help sneak into Israel so they could carry out terror attacks. He too agreed to take part in the attacks. He had also been in contact with Islamists in Tunisia, and agreed to carry out attacks in Israel on their behalf as well.

The Israeli student was arrested about three weeks ago. He is being charged with conspiracy to carry out terror attacks and associating with foreign agents. Police have asked the court that he remain in prison until the conclusion of legal proceedings in the case.

In December, security officials arrested a Bedouin Arab student from the Negev village of Hura named Mahmoud Abu Ki’an. Under questioning, he admitted to agreeing to perpetrate a major terror attack in an Israeli city, either with an explosive belt or a bombed-rigged vehicle as part of a Hamas terror cell that was operating in the Yerushalayim area. The terror gang included students from several Arab universities. Twenty-five people were arrested, the officials said Wednesday, and more arrests are expected.

Also in December, Zouhir Huzeil, a resident of the Bedouin town of Rahat, was indicted for transporting the terrorist who on Nov. 21 carried out a stabbing rampage in the southern town of Kiryat Gat. The indictment says that Huzeil transported five illegal Arab workers into Israel proper for pay, and that one of them turned out to be the terrorist who injured four people on a Motzoei Shabbos in the Kiryat Gat attack. One person was seriously injured, one moderately, and two were lightly hurt in the attack, rescue workers said.