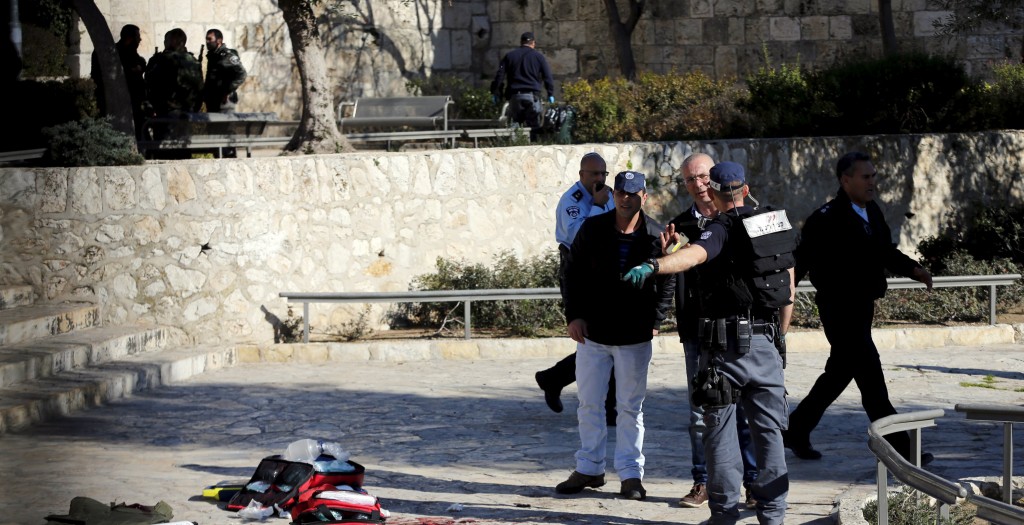 Yerushalayim police and Border Police officers guarding the Damascus Gate area, near the Old City, said they arrested Monday afternoon an Arab woman carrying a knife, apparently on her way to an attack. The forces are stationed there for precisely these reasons and, b’chasdei Shamayim, managed to thwart yet another attempted attack.

According to the police, the woman, around 42 years of age, a resident of the Old City, acted strangely and aroused their suspicions. They asked to search her and discovered a large knife, preventing what could have been another stabbing attack.

The woman was taken to the police station in the Old City for further questioning.

The Damascus Gate is the main entrance to the Muslim Quarter of the Old City and has been the scene of numerous attacks in the recent terror wave. Last Wednesday, a Border Police officer was killed in an attack near the Damascus Gate.