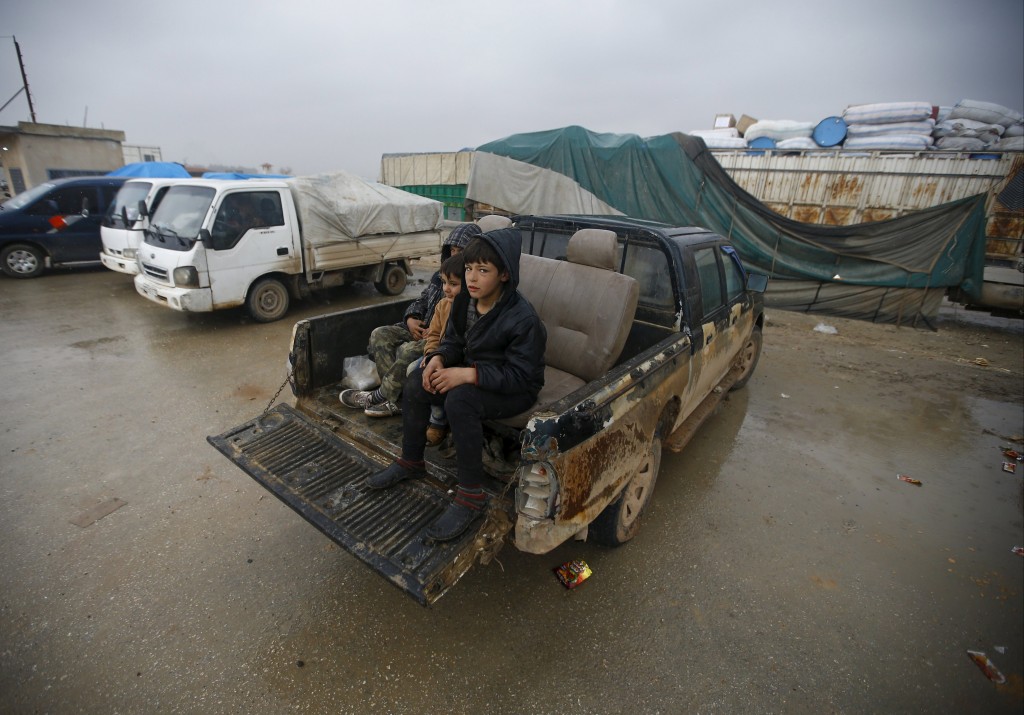 Turkey’s deputy premier says his country has reached the end of its “capacity to absorb” refugees but will continue to take them in.

The comment Sunday by Numan Kurtulmus came as Turkey is facing mounting pressure to open its border, where tens of thousands of Syrians fleeing a government onslaught have arrived. The governor for the border province said Saturday that Turkey would provide aid to the displaced within Syria but would only open the gate in the event of an “extraordinary crisis.”

The border gate opposite the Bab al-Salam crossing in Syria remained closed on Sunday.

Kurtulmus told CNN-Turk media channel that Turkey is hosting a total of 3 million refugees, including 2.5 million Syrians. An additional 15,000 were allowed entry in the past few days, he said, without elaborating.