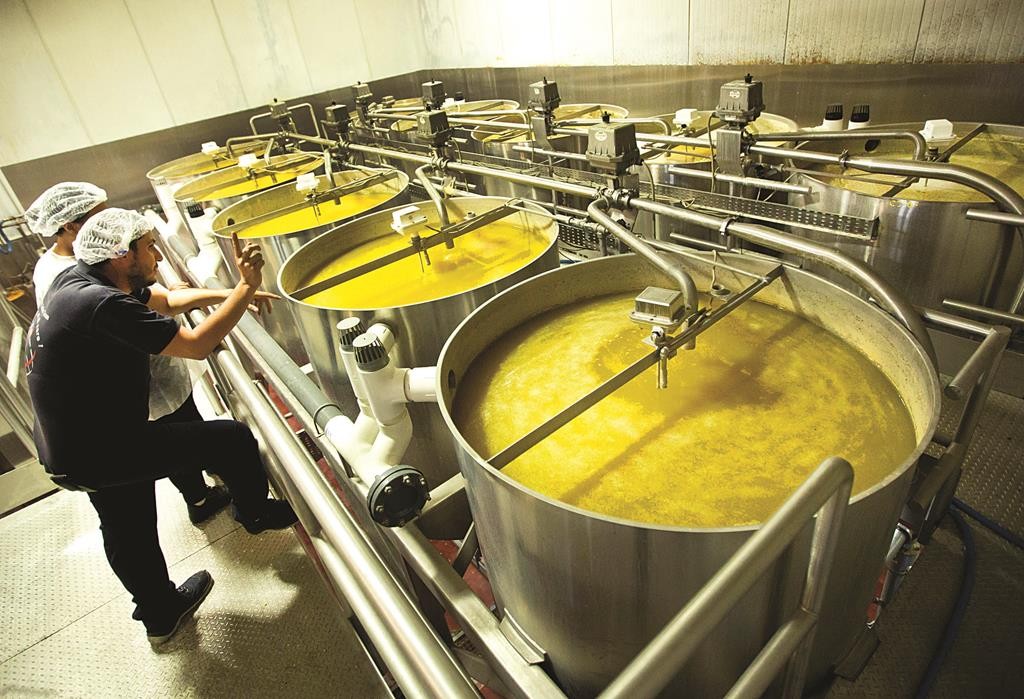 A report on Army Radio Sunday said that dozens of food manufacturing plants in the Palestinian Authority were informed that their kashrus certificates could not be renewed – because representatives of the Rabbinate refused to endanger the lives of mashgichim by having them travel to PA-controlled areas.

Dozens of small companies in the PA supply all sorts of food products, such as snacks, soup nuts, cookies, and other baked goods, as well as tehina, hummus, baklava, and other specialty foods. Many of them are under the supervision of not only the Chief Rabbinate, but of numerous badatzim which supply mehadrin hashgachah services that allow the products to be marketed in chareidi neighborhoods. In fact, many of the ‘Rabbinate mashgichim’ who visit these factories to ensure that they are maintaining proper standards, are actually representatives of the mehadrin hashgachos, who have been approved by the Rabbinate.

Most of these products are sold in small shops in such neighborhoods, as well as in open-air markets around the country; few find their way to the large supermarket chains, which often have exclusive supply contracts with large Israeli manufacturers such as Osem and Elite. For many of these factories the hashgachah their products receive enables them to reach a far larger market than if they were only selling in the PA.

Given the volatile security situation, however, officials in the Rabbinate said they did not believe that proper hashgachah could be given at this time. A key element of providing hashgachah to any factory is the ability to conduct surprise visits to ensure that things are operating properly, and given the current tension, that is not possible right now, the Army Radio report quoted Rabbinate officials as saying. Without a certificate from the rabbinate, a food product cannot be legally sold in Israel, even if it also has a Badatz hashgachah.

Attorney Aviad Hacohen, Chairman of the Sha’are Hamishpat law academic center represents two of the companies whose certificates are in jeopardy. The refusal of the rabbinate to renew the certificates, he told Army Radio, “amounts to a boycott on products from the PA. Besides the legal problems involved, this could turn into a diplomatic boomerang, putting Israel into a diplomatic corner that will be difficult to escape from.”