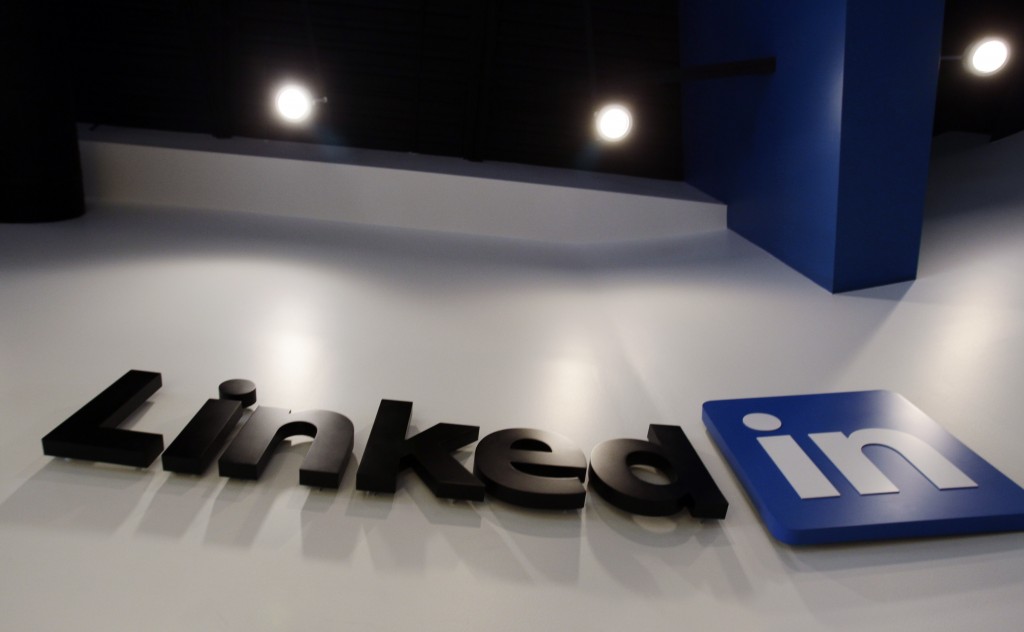 Shares of LinkedIn Corp. plummeted Friday to their lowest level in more than three years, a day after the professional social networking company reported significantly lower revenue projections for 2016.

On Thursday, LinkedIn delivered a fourth-quarter earnings report in which the company forecast 2016 revenue of between $3.6 billion and $3.65 billion, widely missing the average analyst estimate of $3.91 billion, according to Thomson Reuters.

One of the primary challenges facing LinkedIn is a slowdown in advertising. The trend is compounded by its decision to phase out one of its marketing tools, Lead Accelerator, at a cost of $50 million in lost potential revenue.

Some analysts said LinkedIn shares were overpriced and due for a drop, given rising competition in its field.