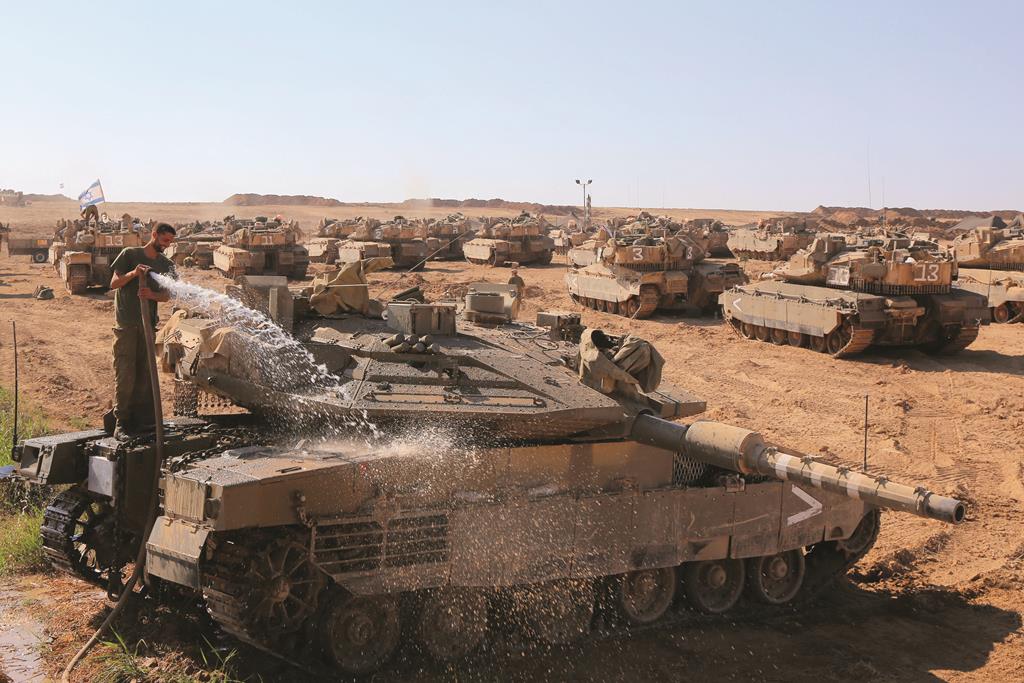 Israel intends to file a formal complaint with the European Union over an illegal building program in Yehudah and Shomron – one that puts up buildings literally overnight. Army Radio quoted Israeli officials as condemning what they called the double standard of the EU – criticizing Israeli building in Yehudah and Shomron while proceeding with its own building program in the same region.

According to the report, Israeli officials have identified at least 200 structures that were built using modular construction methods that can create a new structure overnight. The prefabricated structures are transported to Arab villages in Area C in the early morning hours on trucks, then offloaded and quickly unpacked and assembled on the outskirts of Arab villages. The buildings are unoccupied, and serve the sole purpose of expanding Arab villages that seek to take over more land.

Area C of Yehudah and Shomron is under Israeli military and civilian control. Most of Area C is inside the settlement blocs. All Israeli governments since 1993 have said that they intend to keep Area C, regardless of whether or not a Palestinian state is ever established.

In recent weeks, the report said, Israeli security officials have found several trucks carrying such portable structures. The report quoted EU officials as saying that the construction was being done on a “humanitarian” basis. In a statement, an EU official told Army Radio that “Area C is part of the future Palestinian state, and the EU’s actions are in line with international law. The EU is working with the Palestinian Authority to improve the lives of Palestinians living in Area C.”

The report also quoted Israeli officials as saying that the EU was “acting in hypocritical manner. You condemn us for our one-sided actions and our ‘territorial expansion’ in the settlements? You are doing the same thing on the Palestinian side.”