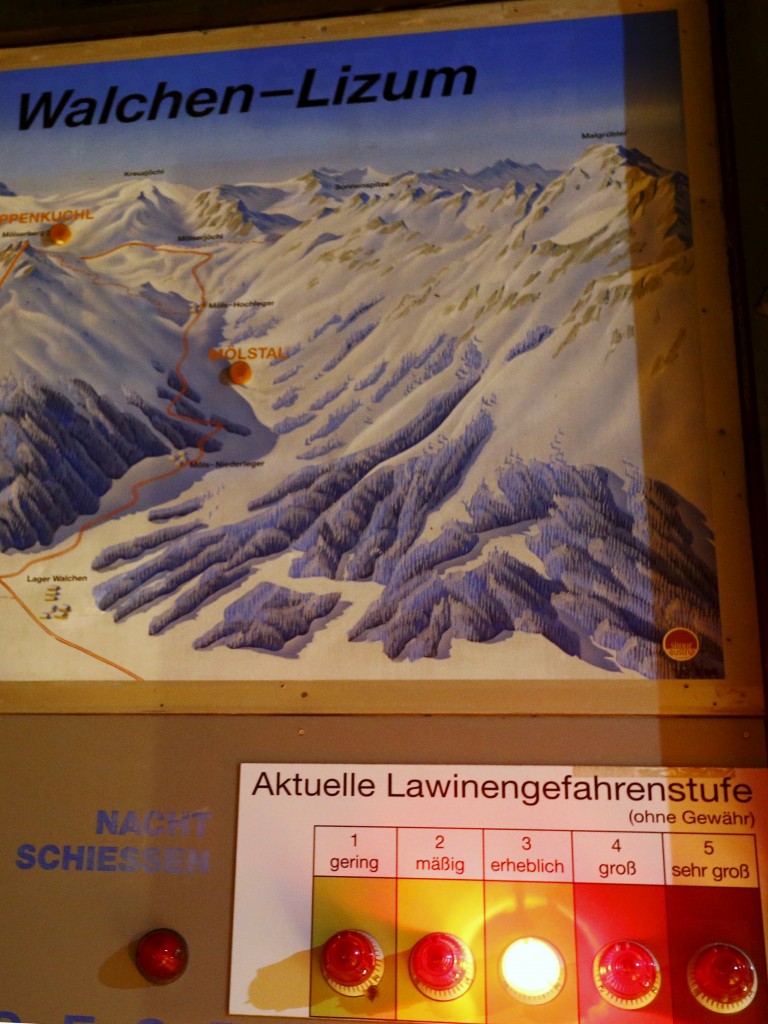 Five people were killed Saturday when a “massive” avalanche in the Austrian Alps struck skiers from the Czech Republic taking part in a freeriding camp, police said.

He said the skiers were moving in two separate groups of twelve and five when the avalanche hit them around noon Saturday in the Wattener Lizum region, 30 kilometers (20 miles) southeast of Innsbruck.

“It was one massive avalanche, several hundred meters (yards) wide and long,” Schuetz told The Associated Press by telephone, adding that the tear point, where the slab of snow broke off from the mountain, was 1 meter (3 feet) deep. “It was many tons of snow.”

Authorities had warned that the risk of avalanches in the region was “considerable,” the third highest on a five-point scale.