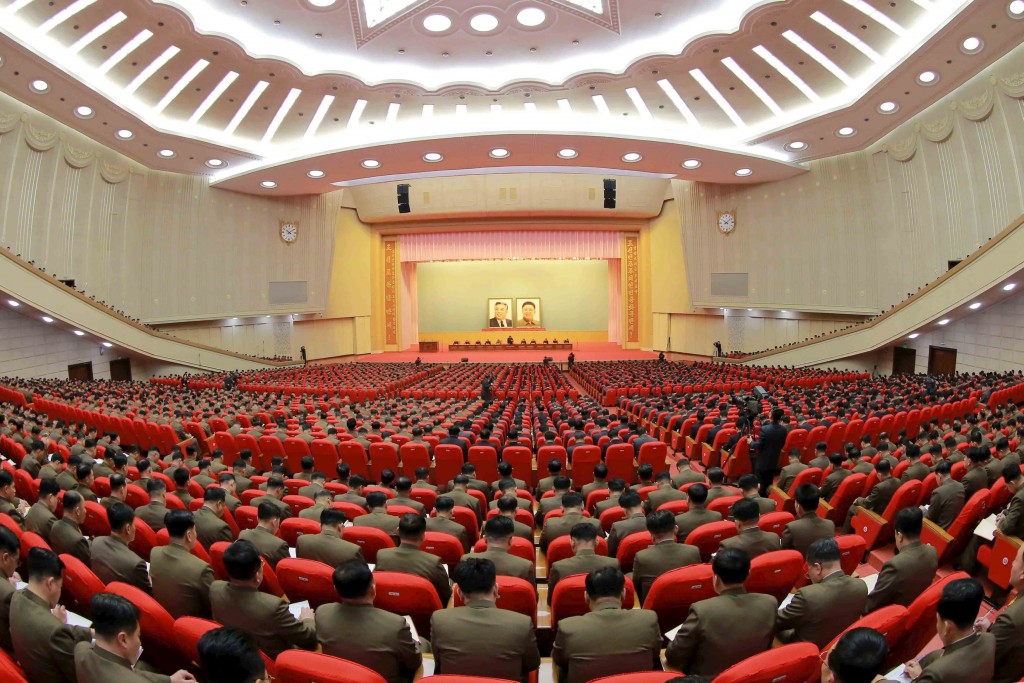 The United States has deployed missile defense systems that will work with the Japanese and South Korean militaries to track a rocket that North Korea says it will launch some time over an 18-day period beginning on Monday.

North Korea has notified U.N. agencies that it will launch a rocket carrying what it called an earth observation satellite some time between Feb. 8 and Feb. 25, triggering international opposition from some governments that see it as a long-range missile test.

North Korea says it has a sovereign right to pursue a space program. But it is barred under UN Security Council resolutions from using ballistic-missile technology.

Coming so soon after North Korea’s fourth nuclear test, on Jan. 6, also barred by Security Council resolutions, a rocket launch will raise concern that it plans to fit nuclear warheads on its missiles, giving it the capability to strike South Korea, Japan and possibly the U.S. West Coast.

China has told North Korea that it does not want to see anything happen that could further raise tension, Chinese Foreign Minister Wang Yi said, describing “a serious situation,” after a special envoy from China visited North Korea this week.

China is the North’s sole major ally but it disapproves of its nuclear program. The United States has urged China to use its influence to rein in its neighbor.

Japan’s Asahi Shimbun newspaper quoted Pentagon officials as saying that fueling of the rocket appeared to have begun, citing satellite footage showing increased activity around the missile launch and fuel storage areas, suggesting preparations for a launch could be completed within “a number of days” at the earliest.

A launch would draw fresh U.S. calls for tougher U.N. sanctions that are already under discussion in response to the nuclear test.

What would likely be an indigenous three-stage rocket will be tracked closely. South Korea and Japan have put their militaries on standby to shoot down the rocket, or its parts, if they go off course and threaten to crash on their territory.

“We will, as we always do, watch carefully if there’s a launch, track the launch, (and) have our missile defense assets positioned and ready,” U.S. Defense Secretary Ashton Carter said on Thursday.

“We plan a lot about it. We and our close allies – the Japanese and the South Koreans – are ready for it.”

A U.S. Navy spokesman confirmed that the missile-tracking ship USNS Howard O. Lorenzen arrived in Japan this week but declined to say if it was in response to the North’s planned launch.

Boosters and other parts will also be tracked as they splash into the sea, in the hope they can be retrieved and analyzed for clues on Pyongyang’s rocket program.

“Retrieving parts or objects from the launch vehicle are the most important part of the rocket analysis,” said Markus Schiller, a rocketry expert based in Germany.

North Korea said the launch would be during the morning and gave coordinates of where the boosters and payload cover would drop in the Yellow Sea off the Korean Peninsula’s west coast and the Pacific to the east of the Philippines.

The U.S. Navy has sonar equipment and unmanned vehicles that could be used to help recover parts, according to Navy officials. It was not clear if that equipment is in the region.

North Korea last launched a long-range rocket in December 2012, sending what it described as a communications satellite into orbit.

South Korea’s navy retrieved the section of the first stage booster that was part of the fuel tank and one of the four steering engines that confirmed the presence of technology and materials that North Korea had not been known to possess.

A typical nuclear warhead weighs about 300 kg, although North Korea is not believed to have been able to miniaturize a nuclear weapon to that size.

Recovered parts allowed experts to conclude that the second stage booster likely used Soviet-era Scud missile technology and did not use advanced propellant, indicating the rocket was suited for satellite launch but unfit to deliver a warhead.

“My guess is that if you took the rocket they used last time and put a warhead on it you probably would not be able to reach the United States,” said David Wright, codirector and senior scientist at the Global Security Program of the Union of Concerned Scientists.

The search for information on the North’s rocket program will not be easy.

“Some of the more interesting parts, high-efficiency engines and guidance systems, are in the upper stages, and those usually fall far out to sea, at high speed into deep water,” said John Schilling, an aerospace engineer.

“Harder to find than that Malaysian airliner everybody has been looking for all last year.”