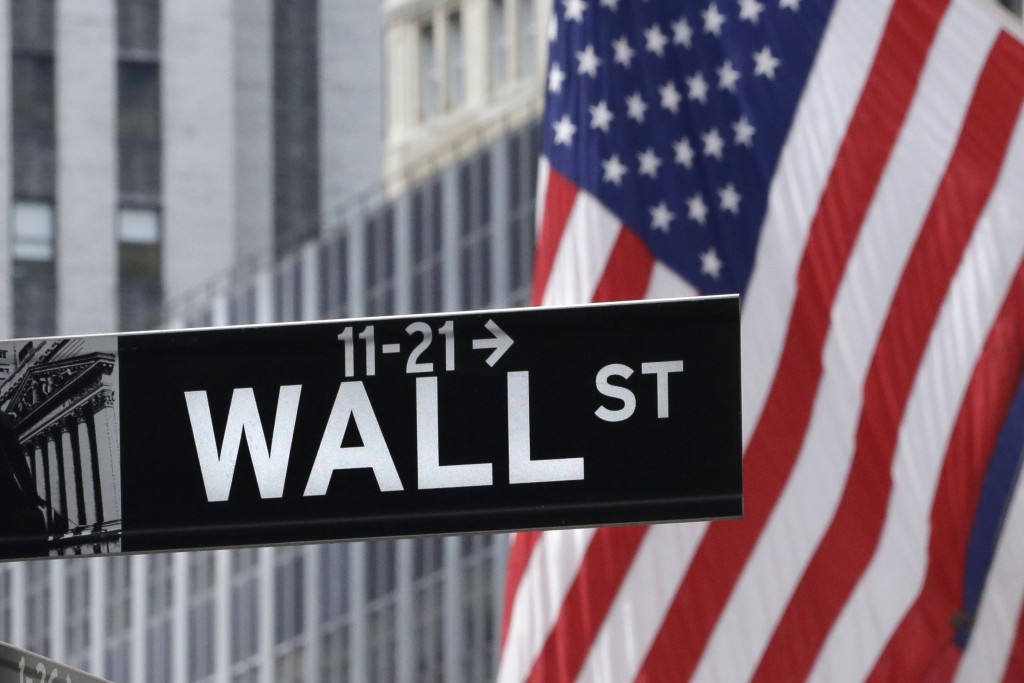 Investors sold energy and consumer discretionary stocks as oil prices declined and investors continued to worry that the risk of the U.S. economy slipping into recession, while low, is growing. Technology stocks were also taking a beating.

JANUARY JOBS: U.S. employers added 151,000 jobs last month, a sharp deceleration from recent months as companies shed education, transportation and temporary workers. That was below economists’ forecasts of a creation of 185,000 jobs, according to data from Factset.

On the positive side, the unemployment rate fell to 4.9 percent from 5 percent, the lowest level since February 2008. Average wages jumped 2.5 percent over the past year to $25.39 an hour, evidence that the past years of job growth are helping to generate larger pay raises.

“It’s a rather difficult report to interpret. It confirms there has been some deceleration in the U.S. economy. We’re not falling off the cliff, but it clearly shows the U.S. economy is not immune to the global slowdown,” said Russ Koesterich, global market strategist with asset manager BlackRock.

DOLLAR STRENGTH: The jobs report, while less than what economists were looking for, still showed the U.S. economy is growing, albeit slowly. The report caused the dollar to strengthen against other currencies, reversing some of the last two days of declines. Investors had been betting a slowing U.S. economy might cause the Federal Reserve to stall their plans to raise interest rates. But the data showing hourly wages are growing could be an early sign of inflation, from the Fed’s perspective, and might cause them to keep raising rates even in a slowing economy, Koesterich said.

“You have the possibility of soft growth and monetary tightening, and that’s not a great place to be as an investor,” he said.

ENERGY: U.S. crude fell 38 cents to $31.34 a barrel on the New York Mercantile Exchange. Brent crude, the international benchmark, fell 18 cents to $34.28 a barrel in London.

DELICIOUS: Food processor Tyson Foods rose $5.05, or 10 percent, to $57.00 after the company raised its full-year forecast.