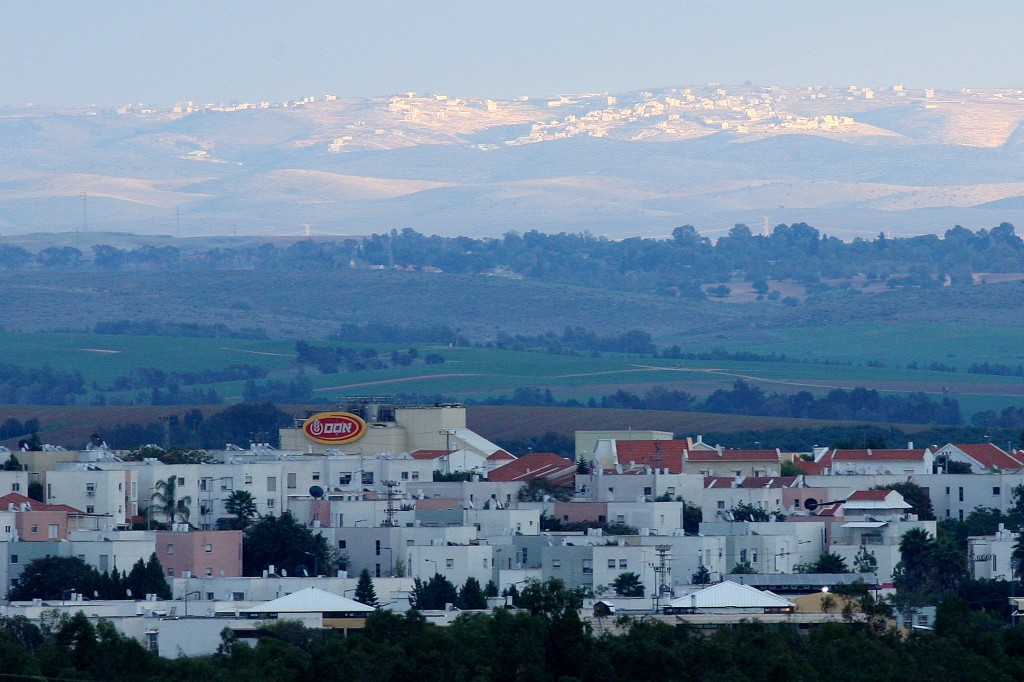 In a letter to Knesset Finance Committee Chairman MK Rabbi Moshe Gafni and other top officials, MK Erel Margalit (Zionist Camp) urged the government to step in and prevent the acquisition of Israeli food manufacturer Osem by Nestlé.

“The Finance Committee must meet immediately to discuss the proposed purchase of Osem stock by Nestlé,” the letter said. “It’s bad enough that the food businesses in Israel is dominated by three conglomerates, a main cause for high prices. If this deal comes to pass, Israelis are likely to end up paying even more for food.”

Swiss conglomerate Nestlé already owns 63.7% of Osem, one of three (along with Tnuva and Strauss) of Israel’s largest processed food manufacturers. Nestlé is seeking to buy out the shares that are outstanding, offering NIS 3.3 billion ($840.5 million). When the sale is completed, Osem would be delisted from the Tel Aviv Stock Exchange. Nestlé has offered NIS 82.5 per share for Osem stock, far above the NIS 60-70 the shares usually trade at. Nestlé on Thursday informed the Tel Aviv Stock Exchange of its intentions to take over the Israeli company.

In a special analysis, business daily Globes said that the delisting of Osem from the TASE, as well as giving control of a major food supplier to a foreign company, constituted a triple blow to Israel. First, the analysts quoted said, as Osem will no longer be a public company, it would be less likely to account for its actions to the public – making it easier for the company to raise prices.

In addition, any profits that accrue will benefit not Israelis, but Nestlé’s stockholders. And, they added, the deal would put the food security of Israelis in the hands of a foreign group, which could also have negative consequences.