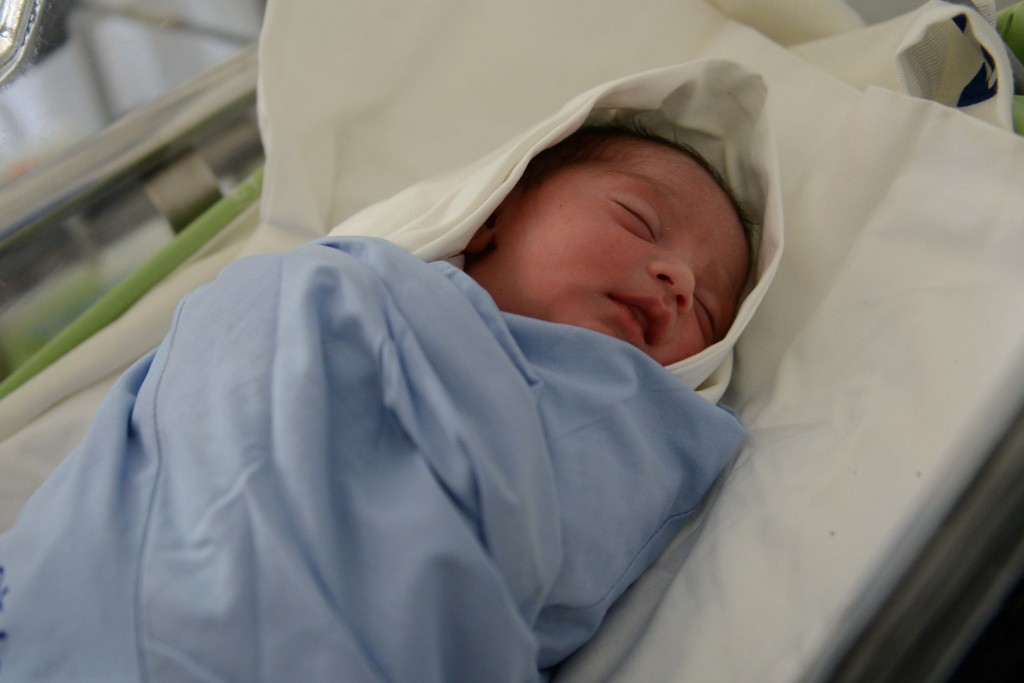 Officials of rescue organization Magen David Adom said Thursday that parents needed to be vigilant and keep as close an eye on their infants as possible – after a particularly tragic week, in which three infants were found to have died, apparently the victims of Sudden Infant Death syndrome (SIDS), also known as cot death or crib death, the sudden unexplained death of a child less than one year of age.

Over the past four days, six infants were, lo aleinu, found lifeless in their cribs by horrified parents, with no apparent external cause involved. On Thursday alone, three such cases were reported to rescue organizations. MDA and Ichud Hatzalah rushed to the homes of the victims – who lived in homes in communities as diverse as Ar’ara, Bnei Brak, Yerushalayim, and the Bedouin village of Bir Hadaj in the Negev – but had no choice but to declare the tragic passing of the infants, who ranged from 3 to 12 months of age.

Despite the fact that the cause of SIDS is unknown, MDA officials had some suggestions for parents – including keeping infants away from soft objects, avoiding covering them with heavy blankets, avoiding smoking around infants, laying them to sleep on their backs, dressing them in loose clothes (especially at bedtime), and keeping the temperature in the room where an infant sleeps no warmer than 24 degrees Celsius (75 Fahrenheit).

“There are many theories on what causes SIDS, most of them connected to the development of the areas of the brain that control breathing and how that relates to environmental factors,” said Dr. Rafi Setrugo, a senior MDA official. “That could be why we see more instances of SIDS in the winter, as that is when infants are dressed warmly and placed in warm rooms.” Not overheating the infant, whether with clothing or by room temperature, could help, he added.