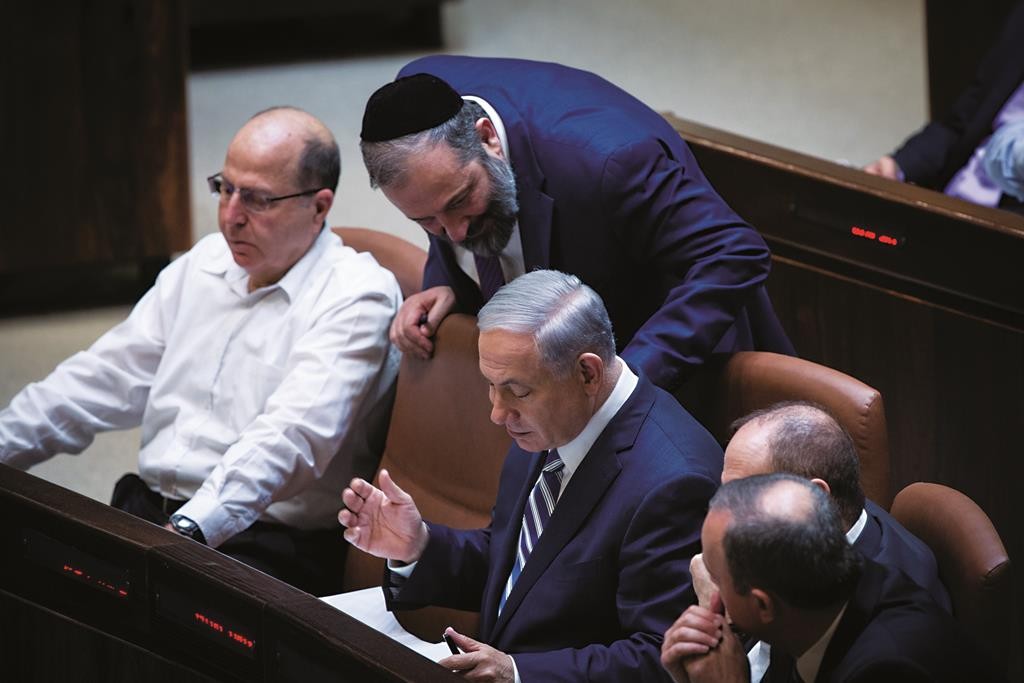 In a social media post, for example, the Saloner garden supply store near Rechovot said that “the owners, Tzipi and Brian, have decided they can no longer remain open on Shabbos,” according to Kol Chai radio. “Starting this week we will be closed Shabbos.”

The post said that the business had received a warning letter about employing workers on Shabbos from the Economy Ministry. It was warned that it was subject to a fine of NIS 321,660 ($81,000) if it continued to operate on Shabbos. “What business could operate under such conditions?” the post asked rhetorically.

In order to operate on Shabbos, a business requires a permit signed by the Economy Ministry that exempts it from the Knesset’s Law of Rest, which requires that workers be given one day off a week – Shabbos for Jewish workers, or the choice of Friday, Saturday or Sunday for non-Jewish workers. General permits can be obtained for places of entertainment, restaurants, hotels, and other leisure-oriented establishments, while businesses need to show an overriding need – security, defense, or other extenuating circumstance. Garden supply stores generally do not fit that description, the report said.