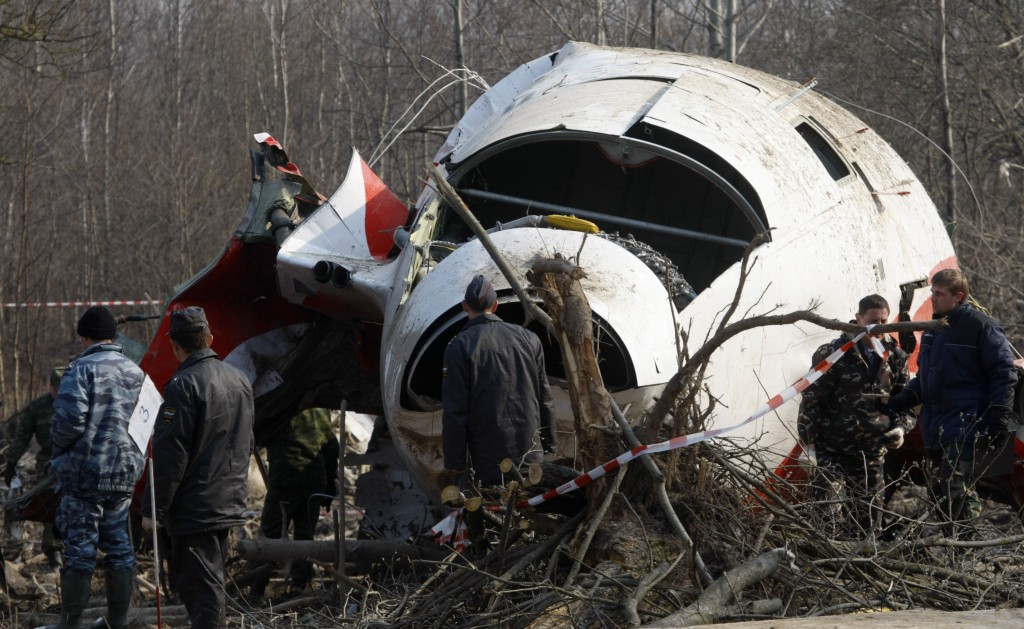 Poland’s government opened a new investigation Thursday into the 2010 plane crash in Russia that killed President Lech Kaczynski, with the defense minister saying that evidence pointing to Russian involvement was covered up in an earlier probe.

The new investigation could exacerbate Poland’s already deeply strained relations with Russia and is likely to deepen the ideological divide within Poland between supporters of the conservative and pro-Catholic government and a segment of society that is liberal and secular, and which trusts the original investigating commission.

Kaczynski was the twin brother of Jaroslaw Kaczynski, the head of the current ruling party, Law and Justice. The party, which swept to power late last year, is determined to do more to honor the late president and the 95 others who died with him, many of them top state figures.

Defense Minister Antoni Macierewicz said an earlier Polish investigation that declared the crash an accident covered up evidence pointing to “Russian responsibility in the course of events.”

“One has to say that basic facts and information that fundamentally change the view of events were hidden,” Macierewicz said as he announced the new probe.

He, Kaczynski and other party leaders doubt the findings of state investigations by Poland and Russia, both of which determined that the crash on April 10, 2010, was an accident resulting from pilot error and bad weather.

They have suggested that the crash was instead an assassination, and while their accusations are vague, they have implicated Russian leader Vladimir Putin, while also suggesting that then-Prime Minister Donald Tusk — now head of the European Council — could have been complicit.

Members of the liberal opposition generally see no need for a new probe and are satisfied that the crash near Smolensk, Russia, was an accident.

Macierewicz said the original investigation was riddled with “mistakes” and “abnormalities.” There will be 21 members of the new commission, many of them engineers or other technical experts, and four advisers from abroad.

Macierewicz made the announcement in the presence of relatives of people who died in the crash. Behind him a screen carried the words: “They are waiting for the truth … We owe them that.”

“The Polish state is finally fulfilling its duty,” said Ewa Blasik, widow of a former air force commander who died in the crash.