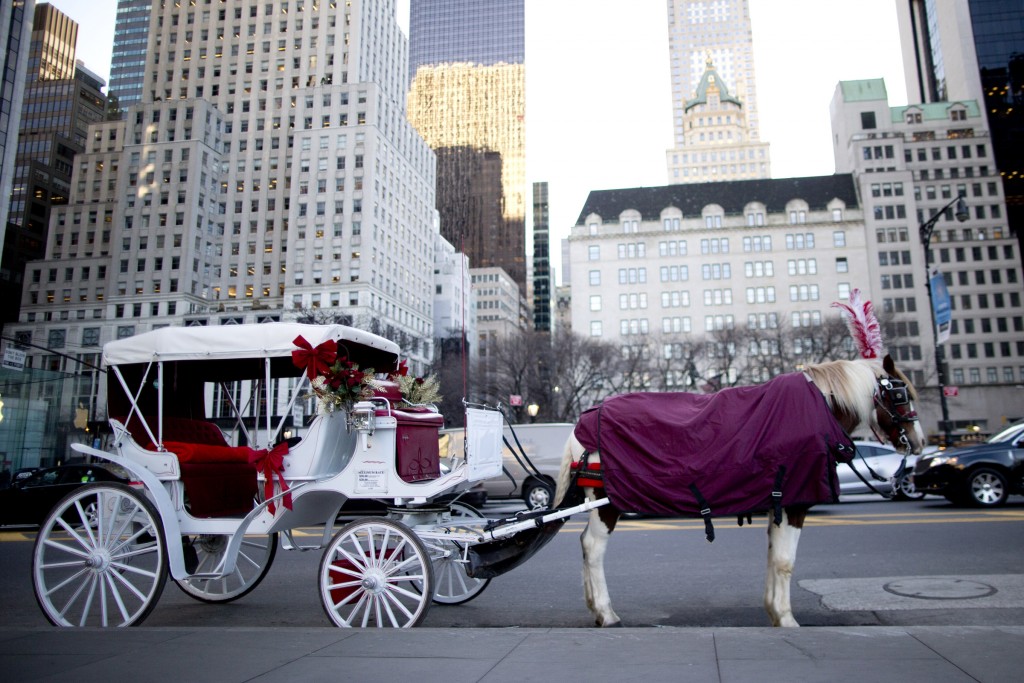 The Teamsters union said it cannot support a bill — backed by Mayor Bill de Blasio — currently before the Council that would trim the carriage fleet and ban carriage horses from operating on the streets of Manhattan.

“With the legislation now finalized, our members are not confident that it provides a viable future for their industry,” said George Miranda, president of Teamsters Joint Council 16.

The director of the mayor’s office of operations, Mindy Tarlow, said previously that the proposal aimed to strike a balance between eliminating the dangers posed to the horses in traffic while ensuring the viability of the industry.

In return for the new restrictions, the plan would have given the horses a permanent home in a multimillion-dollar Central Park stable, to be built at city expense.

City Council Speaker Melissa Mark-Viverito said the plan “was negotiated in good faith and was contingent on an agreement between the administration, the Teamsters and the City Council.”

Mark-Viverito said the Teamsters’ withdrawal of support means the council will not vote on horse carriage legislation on Friday.

A disappointed de Blasio said the agreement had not changed since a deal was first struck last month, and the Teamsters had backed away from a “fair compromise they had previously endorsed.”

“The people of this city know what I believe, and we will work toward a new path on this issue,” de Blasio said.