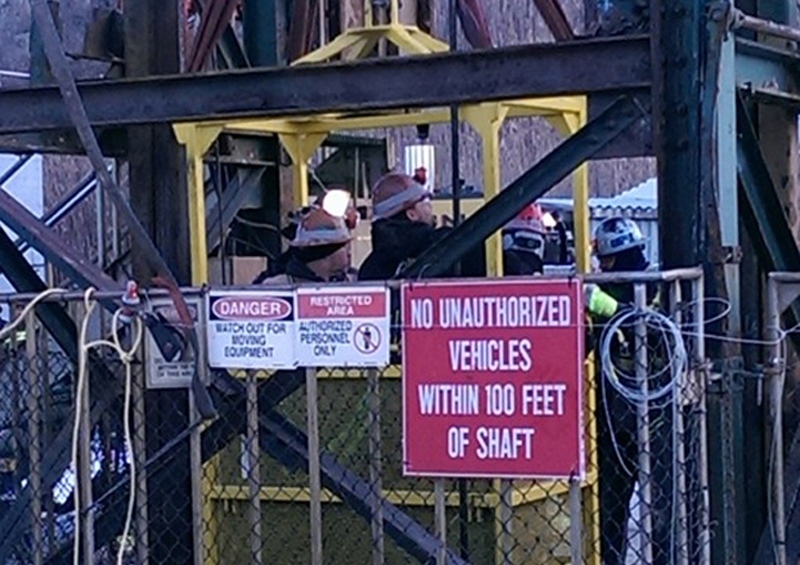 Mining operations remain suspended at a central New York salt mine nearly a month after 17 workers were rescued from an elevator that became stuck 900 feet underground.

Minneapolis-based Cargill Inc. says work continues on the elevator system at the mine in the Finger Lakes town of Lansing, 40 miles southwest of Syracuse.

The mine at the southern end of Cayuga Lake is the deepest salt mine in the nation, employing about 200 people. There’s no estimate on when mining will resume.

The elevator malfunctioned late on the night of Jan. 6 as the workers where descending to the mine’s 2,300-foot-deep floor to start their shift. They were trapped for up to nine hours before a crew from a crane company used a basket to haul the men to the surface.