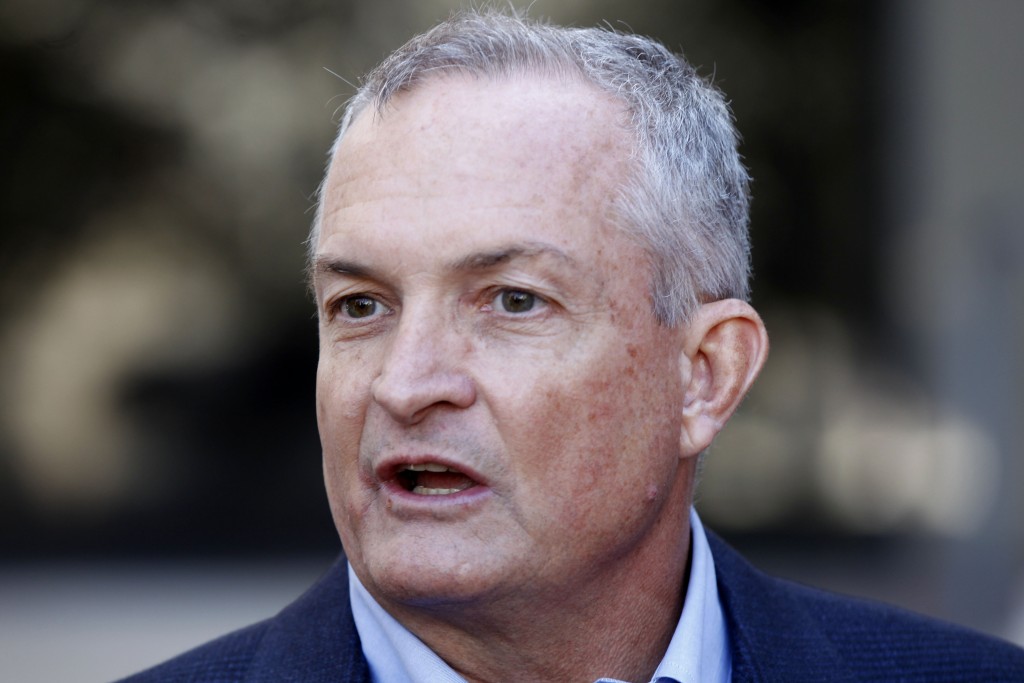 Eleven men died in the 2010 rig explosion that led to BP’s Gulf oil spill, but a jury will hear about only four during a rig supervisor’s trial this month.

If the case goes to trial Feb. 16, Duval said he will inform jurors about the deaths of four workers — Dewey Revette, Jason Anderson, Donald Clark, and Stephen Curtis — because they participated in a key safety test shortly before the explosion.

“Thus, there is potential for the jury to engage in speculation as to why these individuals have not been called to testify,” Duval wrote.

Prosecutors say Kaluza and another rig supervisor, Donald Vidrine, botched the “negative pressure test” and missed clear signs of trouble before BP’s April 2010 well blowout, which spewed millions of gallons of oil into the Gulf of Mexico.

Kaluza’s attorneys had asked Duval to exclude evidence or mentions of any of the 11 deaths during the trial. Prosecutors argued they should be allowed to present “a complete picture of the facts.”

Kaluza is charged with one count of violating the Clean Water Act. Vidrine pleaded guilty to the same misdemeanor charge in December after prosecutors dropped the felony manslaughter charges.

Keith Jones, whose son, Gordon Jones, died in the Deepwater Horizon rig explosion, has expressed frustration with the Justice Department’s decision to abandon the more serious charges. But the Baton Rouge attorney said it doesn’t bother him that jurors won’t hear about his son, who “wouldn’t care about that.”

“What does bug me is that everybody talks only about the negative pressure test and nothing else, as if that was the only thing that went wrong,” Jones said.

Duval’s order on Wednesday excludes other evidence from the trial, including an email exchange between Kaluza and a friend after the explosion.

“It was a very exciting night when we all had to get off the drilling rig in the middle of the ocean at night with the rig exploding!!!” Kaluza wrote. “I helped get people into the life boats, then got in the lifeboat myself. Exciting night!!! but also a very sad night because some died.”

Prosecutors said the exchange demonstrates Kaluza had a cavalier attitude about the disaster, but Duval agreed with Kaluza’s lawyers that it would be “unfairly prejudicial” for jurors to see it.