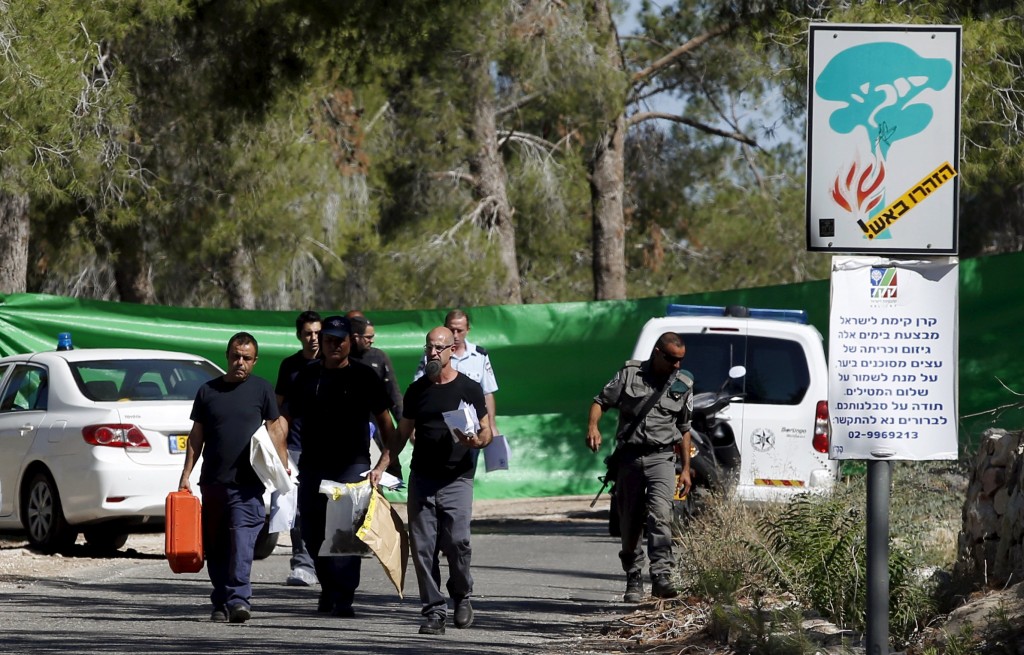 The Yerushalayim district court has sentenced an Israeli to life in prison for the 2014 murder of a Palestinian teenager. A second Israeli was sentenced to 21 years in jail. Both of the men were minors at the time of the attack.

They were convicted of murdering 16-year-old Mohammed Abu Khdeir in apparent revenge for the death of three abducted Israeli teenagers, Hy”d, in Gush Etzion. The bodies of the three boys had been found a day earlier.

The defendants sentenced were minors, aged 17 and 16, when they killed Abu Khdeir. The older of the two teens received the life term.

Another Israeli is awaiting a verdict following a psychological examination.

Abu Khdeir’s father, Hussein, told reporters at the court that the family would appeal to the Supreme Court to give the youngest defendant a life prison term as well.

The state had sought life prison terms for both underage defendants, but voiced satisfaction with Thursday’s sentencing.

“This is a still a grave punishment,” prosecutor Uri Korb told reporters.

“I hope that the message will be relayed that actions of this kind are revolting and that we as a society will not accept them,” Korb said.

Lawyers for the two teenage defendants did not immediately comment on their sentences. Life terms in Israel are often commuted to 25 years’ imprisonment, with some inmates offered parole for good behavior after serving two-thirds of their sentence.