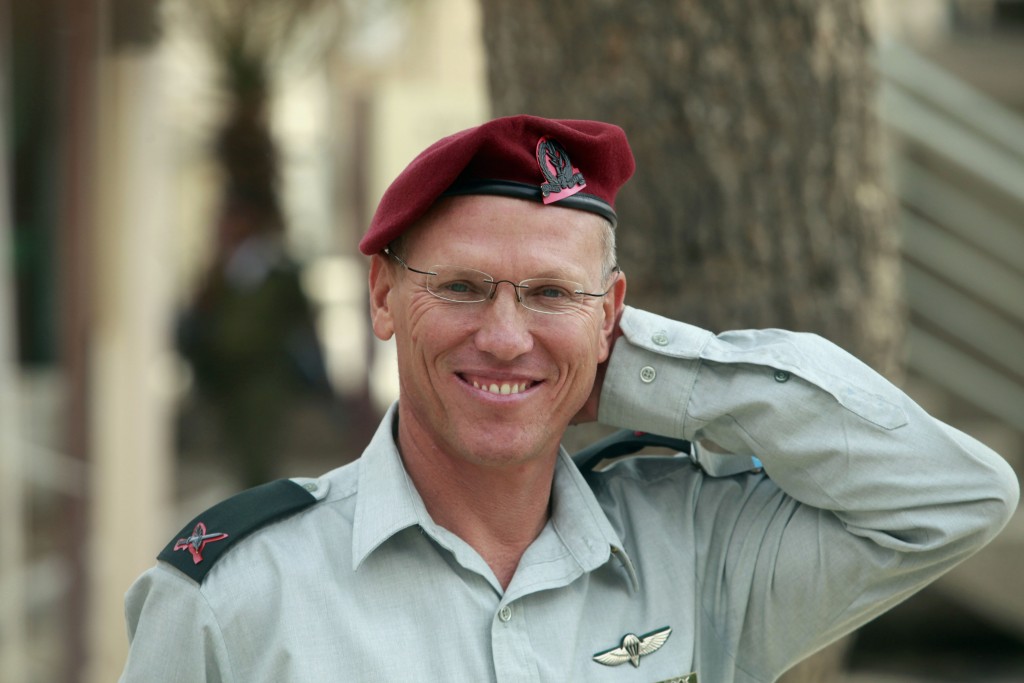 A top Israeli general said Wednesday that the Islamic State group is “our enemy” and that Israel is sharing intelligence with allies battling the terrorists, despite remaining on the sidelines of Syria’s civil war.

Maj. Gen. Nitzan Alon said that while Iran remains the greatest threat to Israel, the IS group is also a dangerous adversary.

Israel has kept its distance from the civil war on its northern doorstep, wary of appearing to side with any of the warring parties — nearly all of whom are hostile to it.

Israel is bitter enemies with President Bashar Assad’s government in Syria, which is backed by Iran and is a major sponsor of the Lebanese Hizbullah terror group. But Israel also fears Islamic terrorists among the ranks of the Syrian rebels. So Israel has stayed out of the Syrian war, except for returning occasional cross-border fire. It is also widely believed to have carried out airstrikes to prevent Syria’s advanced weaponry from falling into the hands of militants.

But Alon, who heads the military’s operations branch, revealed to reporters that Israel is essentially part of the international coalition against IS and shares intelligence with its allies. “From Israel’s perspective, we definitely see Daesh as an enemy,” he said, using the Arabic acronym for IS.

Although IS has yet to strike Israel, the terrorist group’s leader Abu Bakr al-Baghdadi in December said “we haven’t forgotten you” and “we are getting closer to you” every day. He said Israeli Jews “will hide behind trees and stones.”

Alon said the international coalition against IS was making gains, but he anticipates a long struggle. “I don’t think that Daesh will collapse in the coming months or year,” he said. “It won’t be easy. Not short and not easy.”