World France Wants to Extend the State of Emergency
World 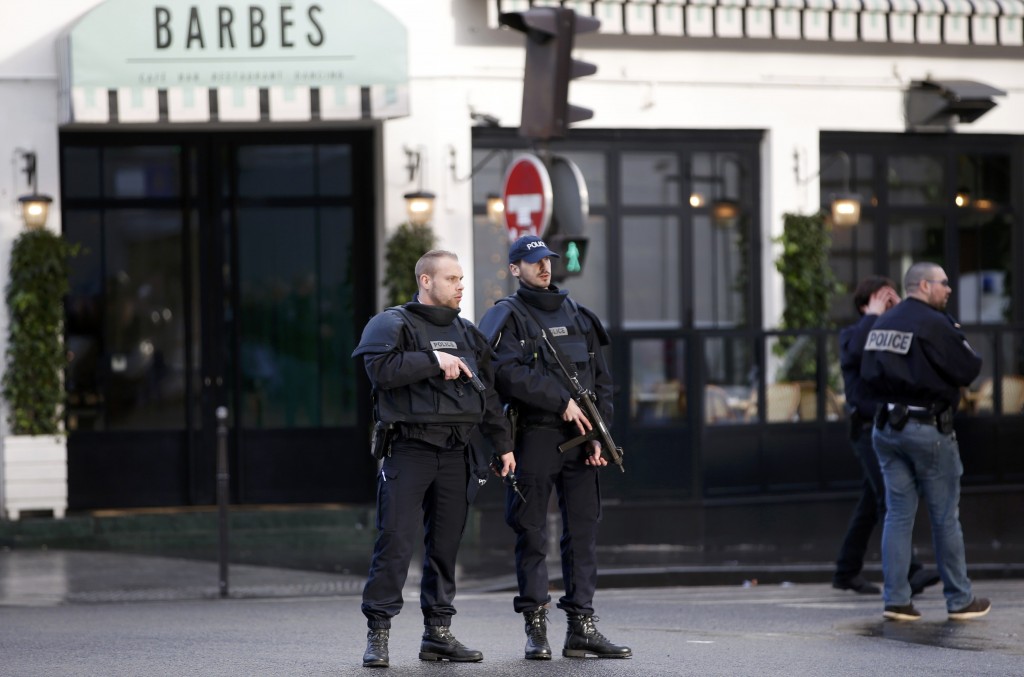 France’s government is calling for a three-month extension of the state of emergency that was declared after the deadly Nov. 13 attacks in Paris.

In a written statement, President Francois Hollande said a three-month extension was justified by the need to face the “terrorist threat.”

The state of emergency has already been extended once and was scheduled to end on Feb. 26. It expands police powers to carry out arrests and searches and allows authorities to forbid the movement of persons and vehicles at specific times and places.

Another government bill presented Wednesday would also extend police powers. It would allow officers to use their weapons to “neutralize someone who has just committed one or several murders and is likely to repeat these crimes.”

Currently, self-defense is the only legal justification for shooting someone. The proposed change would, for instance, permit police to shoot a gunman who has fired at civilians and is likely to do it again in a very short period of time.

The proposals would also make it easier for police to carry out nighttime raids, and searches of luggage and vehicles near “sensitive” sites and buildings.