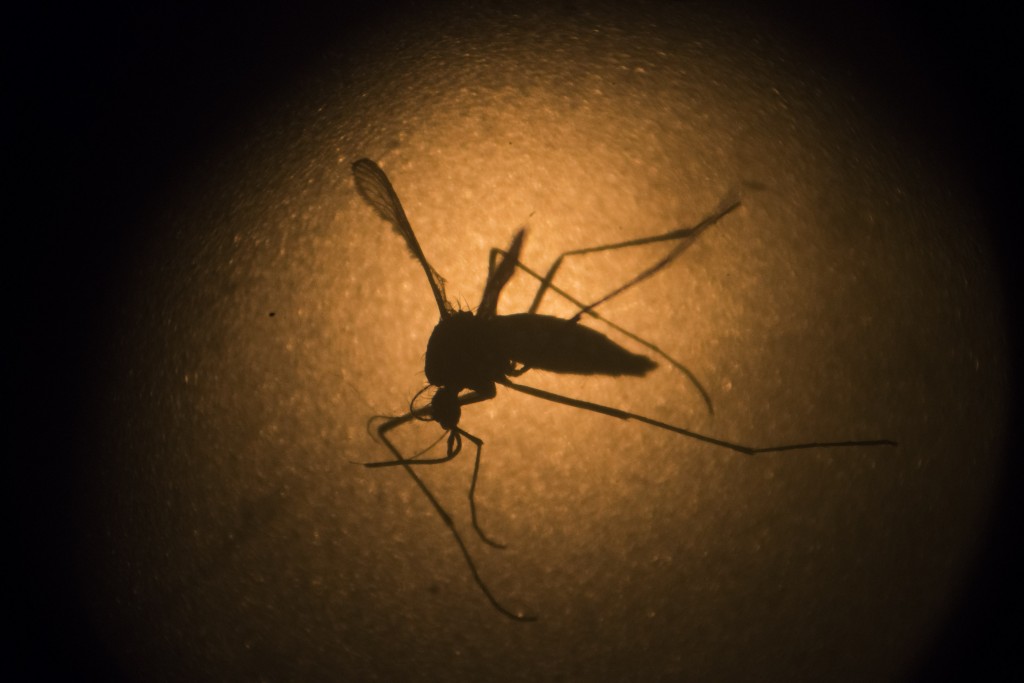 Gov. Rick Scott declared a health emergency in four counties Wednesday after at least nine cases of the mosquito-borne Zika illness were detected in Florida.

Health officials believe all of the cases are from people who contracted the disease while traveling to affected countries.

“We have to ensure Florida is prepared and stays ahead of the spread of the Zika virus in our state,” Scott said in a statement. “We know that we must be prepared for the worst even as we hope for the best.”

Scott signed the order to cover Miami-Dade, Lee, Hillsborough and Santa Rosa counties. That’s where all of the affected cases were detected.

The order allows the state’s agriculture department to use mosquito spray more in those areas. It also directs the Florida Department of Health to make its own decisions about what’s needed from the state and the Centers for Disease Control and Prevention.

The Zika virus is linked to brain deformities in babies and is causing concern among public health officials worldwide. The illness is primarily spread through mosquito bites.

Also Wednesday, A U.S. travel alert was issued for two more destinations because of the Zika virus.

Health officials Wednesday added Jamaica and Tonga in the South Pacific to the list of places with outbreaks where travelers should protect themselves against the mosquito-borne virus.

There are now 30 travel destinations on the list, most of them in Latin America or the Caribbean. The government recommends that expectant women postpone trips to those destinations because of a suspected link between the virus and a birth defect, seen mostly in Brazil.