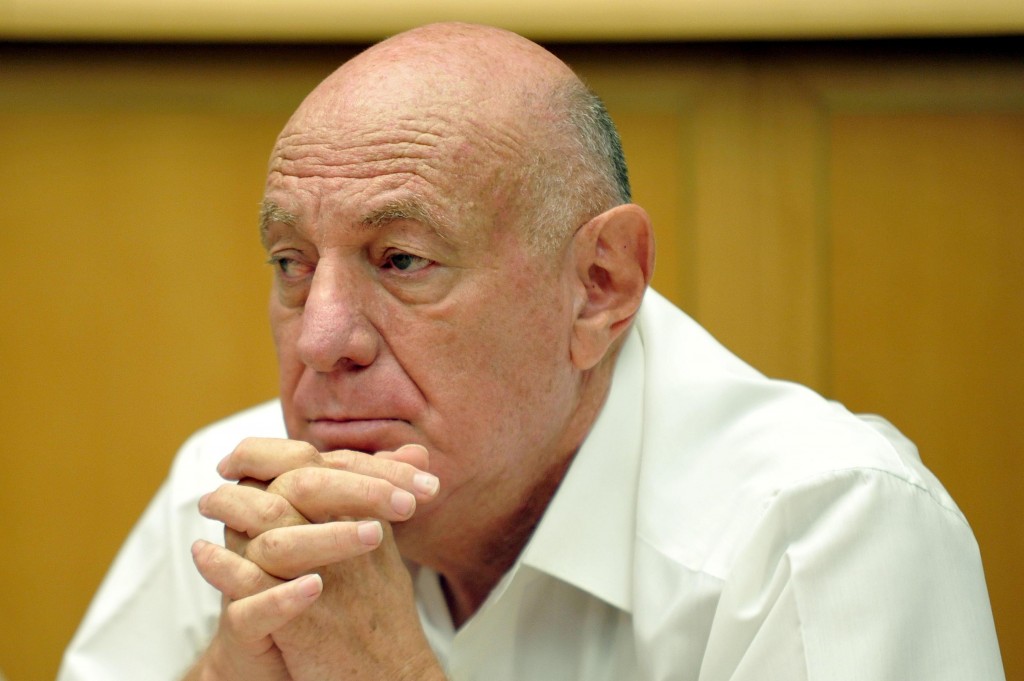 Israel’s decision to dismantle the Jewish communities in Gush Katif was not unilateral, but taken together with the Palestinian Authority and its head Mahmoud Abbas, according to a senior advisor to former Prime Minister Ariel Sharon.

Dov Weissglass, a longtime Sharon confidante, told Army Radio on Tuesday that the destruction of the homes and batei knesses in Gush Katif was at the request of the Palestinians during dozens of hours of talks ahead of the operation.

The disclosure came after Reserve General Yom Tov Samia said on Monday that Israel should have maintained a military presence in the Philadelphi Corridor, a narrow strip of land between Gaza and Egypt, to prevent contraband from being smuggled into the Hamas-ruled enclave.

“There is no doubt in my mind that if the IDF would have remained in Philadelphi (after it left Gaza in 2005), the Palestinians would have been saved a whole lot of trouble,” said Samia, referring to the many casualties incurred during the ensuing conflicts with Israel provoked by Hamas.

Samia told Army Radio that he himself suggested to political leaders that the IDF should keep control of the route, and that thousands of buildings in Rafah should be evacuated in order to expand Israel’s ability to control it. The displaced residents of those buildings could move into the abandoned Jewish homes, he proposed at the time.

The former general also claimed that if his advice had been followed, it would have prevented the Hamas terror tunnels. But, he said, the idea was vetoed by Weissglass, among others.

In response, Weissglass claimed that it was Abbas who demanded the Gush Katif buildings be destroyed, and that the international community would have been in an uproar if Israel razed the buildings in Rafah.