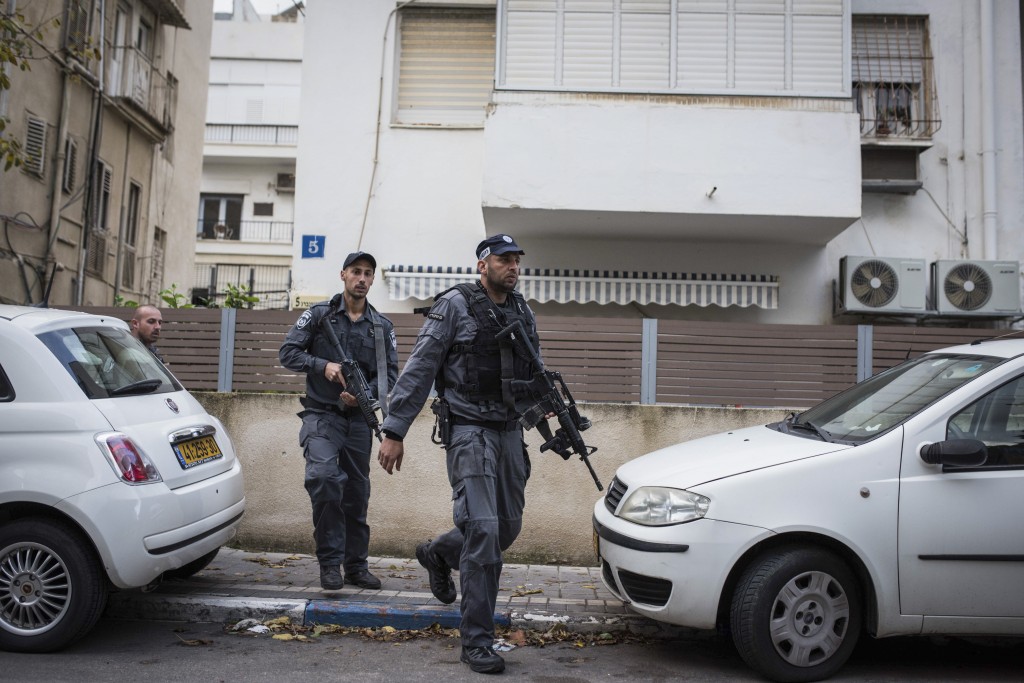 The Knesset late Monday passed on its second and third reading a law that will allow police to search suspicious individuals without a warrant, or even without specific or general information about their intentions, if an officer has a “reasonable suspicion” that the individual may be about to commit a terror act. The expansion of police powers in this regard was approved by 39 MKs, with 31 opposed.

The law allows police to declare any public area a “security event,” where they can invoke their right to conduct a search of an individual’s person or belongings. Refusal to submit to the search will result in immediate arrest, and the individual can be charged criminally. The declaration of a security event must be limited only to the time that there is a large crowd, and cannot last indefinitely. It can only be invoked during “general periods of security unrest,” its text reads.

The law has been bouncing around various Knesset committees for several years, as lawmakers tried to hammer out what sponsors said was a fair balance between security and personal freedom, Israel Radio said Tuesday. Speaking Tuesday morning MKs weighed in for and against. Public Security Minister Gilad Erdan called it “an important tool to strengthen police and enable them to fight violence and better protect Israelis, especially during mass security events. The law will be used chiefly in public settings, in order to prevent knives and other weapons from threatening the public.”

Opposing the law was MK Dov Hanin (United Arab List), who told Israel Radio that “the law is unnecessary, as there are enough tools that police can use already in the event that there is a reasonable threat to public safety. We see how there has been a recent ‘inflation’ of stops and searches, especially when it comes to Ethiopian immigrants, Mizrachi Jews, Arabs, immigrants from the former Soviet Union, and others. It is the police that is labeling these people and making life harder for them. This law will create even more damage,” he added.