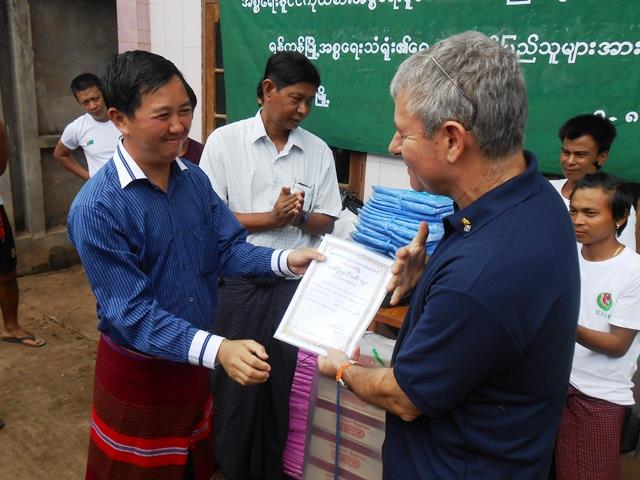 Every so often, Israel is left off the Middle East map of a news organization or map publisher, and then, when complaints come in, the offender claims it was an innocent error and corrects the map.

That story was turned around by the Israel21c website, which published a map showing all the places around the world where Israeli rescue and medical teams and products have been saving lives.

Paraguay and Uruguay were the most recent beneficiaries, where Israel’s embassies have been organizing donations of humanitarian-relief supplies for thousands of families displaced by severe flooding.

The map highlights some overlooked news reports, such as the dramatic rescue operation of 11 Syrian and Iraqi refugees by Israeli sailors. The refugees’ boat had capsized in the Mediterranean, near the Greek island of Kastelórizo.

Ironically, though, the icons marking Israel’s humanitarian works in the Mideast itself are so numerous that they obscure tiny Israel itself on the map.