Israel Report: Israel, Syria Were Close to a Deal on Syria
Israel 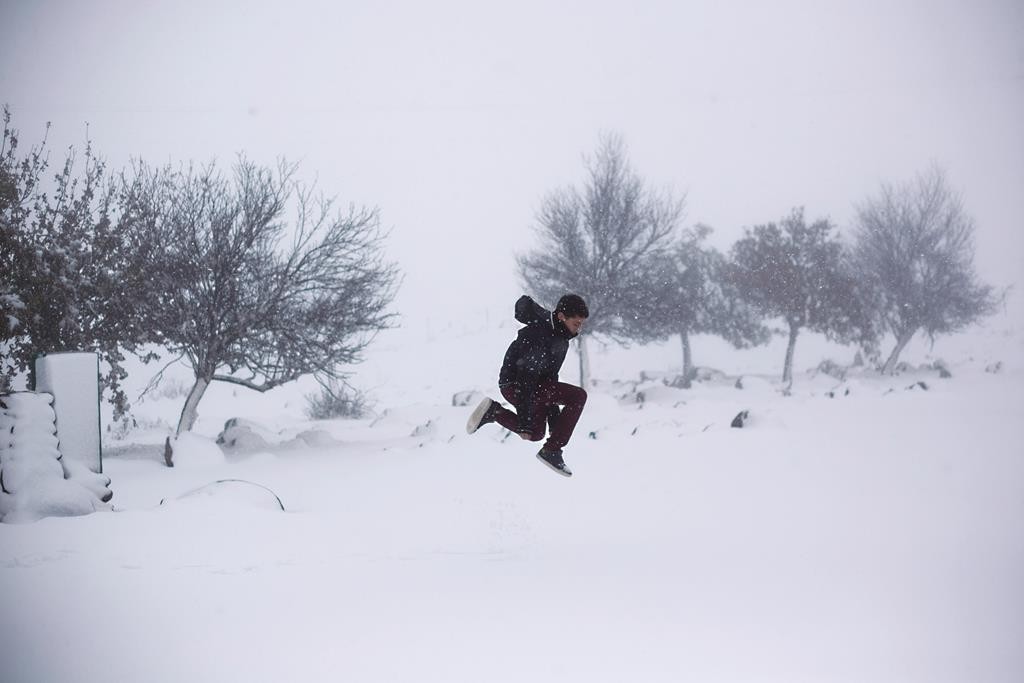 Israel and Syria were “close” to an agreement on the Golan Heights, a Kuwaiti newspaper revealed last week. The weekend edition of Maariv quoted the A-Jarida newspaper as saying that the deal, worked out between 2009 and 2011 when Binyamin Netanyahu defeated Tzipi Livni for leadership of the country, would have left most of the Golan under Israeli sovereignty – in exchange for Israeli efforts to remove Bashar al-Assad from the list of terror supporters in the U.S.

The Israeli team was led by Uzi Arad, Israel’s national intelligence chief at the time, in tandem with several influential members of the American Jewish community, who brokered the deal.

According to the Kuwaiti source, the reason the deal did not go through was because the Obama administration refused to back it. According to the source, Arad was told that Washington preferred to see “progress” on Israel’s arrangements with the Palestinians first. Unless that happened, the U.S. would not support Israeli negotiations or arrangements with other Arab states, and would even exert pressure to block it, he was told.

Left with no choice, Netanyahu held up the deal. In the meantime, the civil war in Syria made the issue moot, the source added. The Maariv report added that in 2007, it was revealed that then-Prime Minister Ehud Olmert had been negotiating with Assad as well.