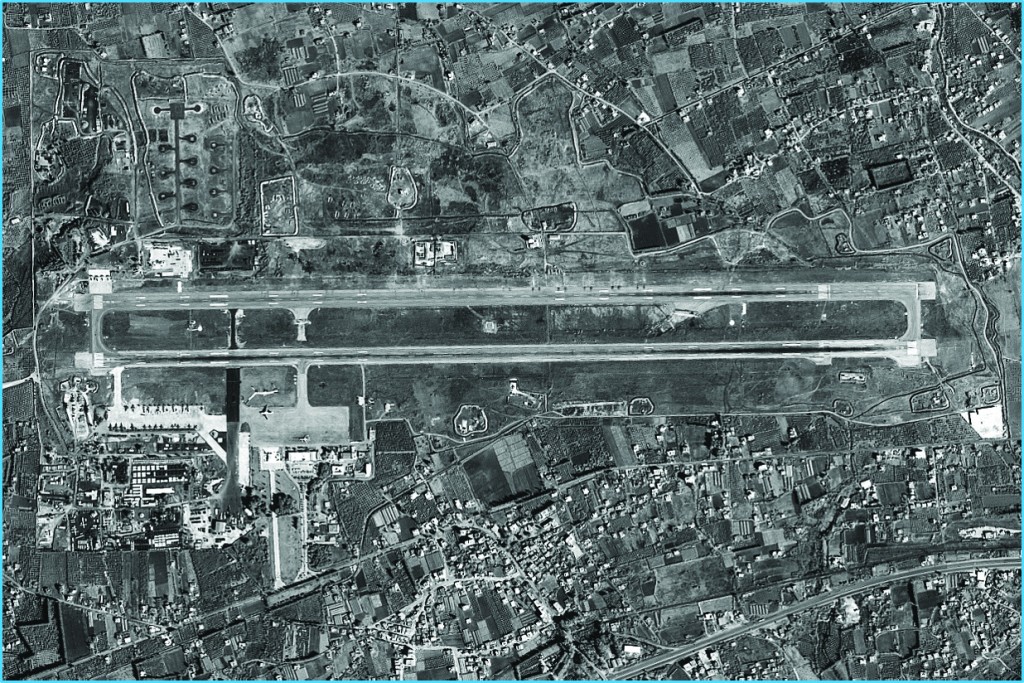 The images show dozens of planes and surface-to-air missile batteries at the coastal army base of Latakia, where Russia has centered its military presence in Syria.

Tal Inbar, the head of the space research center at the Fisher Institute, says that the images show more than 30 warplanes parked at Latakia air base.

“The photos show that the Russians have set up and started operating the S-400 anti-missile systems, deployed alongside the Pantsir SA-22, which has also been purchased by Iran, to protect them from attack,” Inbar said.

Those images and others will be displayed in full at the 11th Ilan Ramon International Space Conference, which starts on Tuesday in Herzliya.