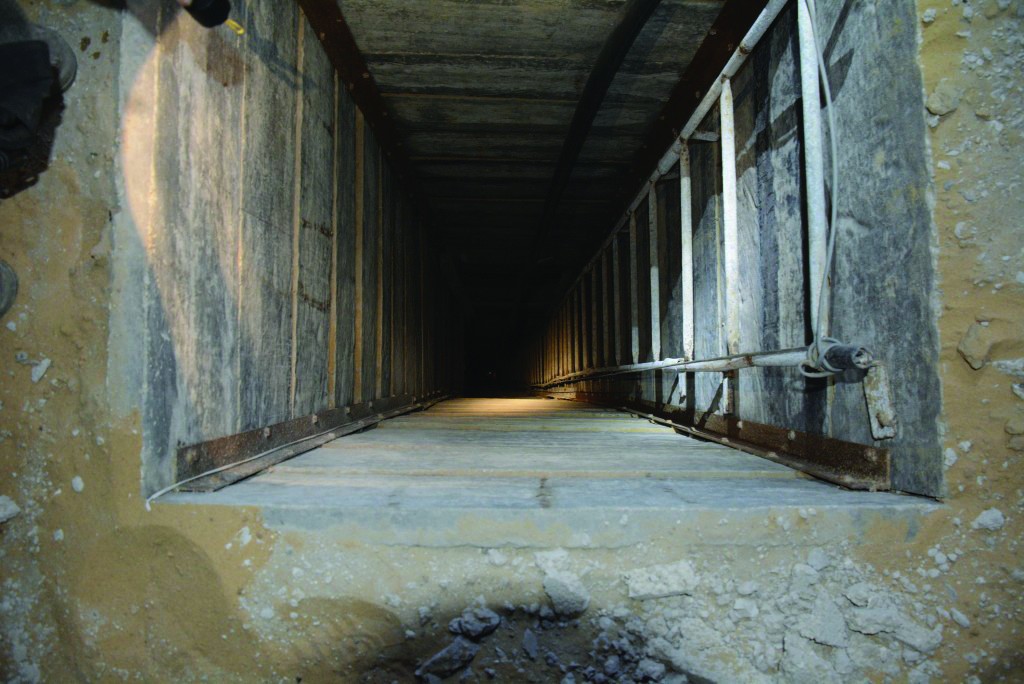 “The working assumption in the IDF is that Hamas has tunnels that begin deep in Gaza and reach into Israeli territory.”

So stated Col. Itti Virov, commander of the Gaza brigade, who is responsible for the southern border area, during a meeting with heads of communities there on Monday night.

Some of the residents had complained of hearing digging noises right under their homes, and IDF officers assured them that they are investigating, and that they have a lot of information but are not disclosing everything they know.

In the meantime, the army continues its own digging along the Gaza border to locate the Hamas tunnels.

Virov noted that, unlike in the past, the military has no budgetary limitations on combating the tunnel threat, and that every complaint about digging noises will be taken seriously and will be checked thoroughly.