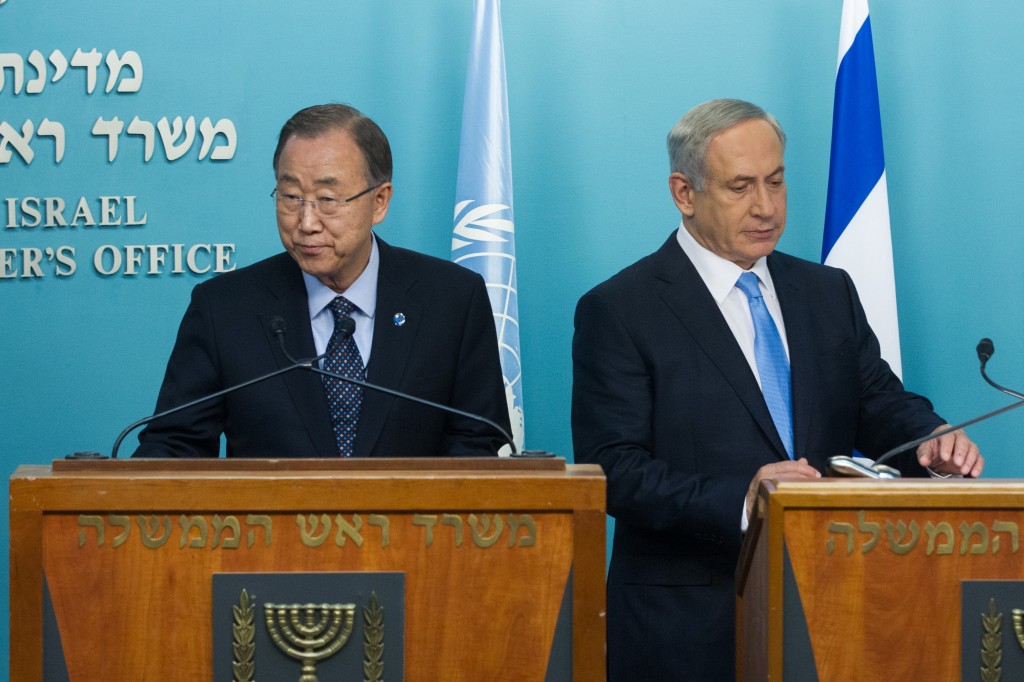 In the piece entitled, “Don’t Shoot the Messenger, Israel,” Ban reiterates many of his earlier comments to Security Council last Tuesday, calling Israeli settlement activity “an affront to the Palestinian people,” adding that “it is human nature to resist occupation.” He also called for a freeze on Jewish building in Yehudah and Shomron, which most of the international community views as illegal or illegitimate.

“Criticism of the United Nations – or attacks against me – comes with the territory. But when heartfelt concerns about shortsighted or morally damaging policies emanate from so many sources, including Israel’s closest friends, it cannot be sustainable to keep lashing out at every well-intentioned critic,” Ban wrote.

Ban wrote that he would always stand up for Israel’s right to exist, but added: “the time has come for Israelis, Palestinians and the international community to read the writing on the wall: The status quo is untenable. Keeping another people under indefinite occupation undermines the security and the future of both Israelis and Palestinians.”

Ban’s criticism was sparked by Israel’s recent approval of 150 new homes in communities in Yehudah and Shomron.