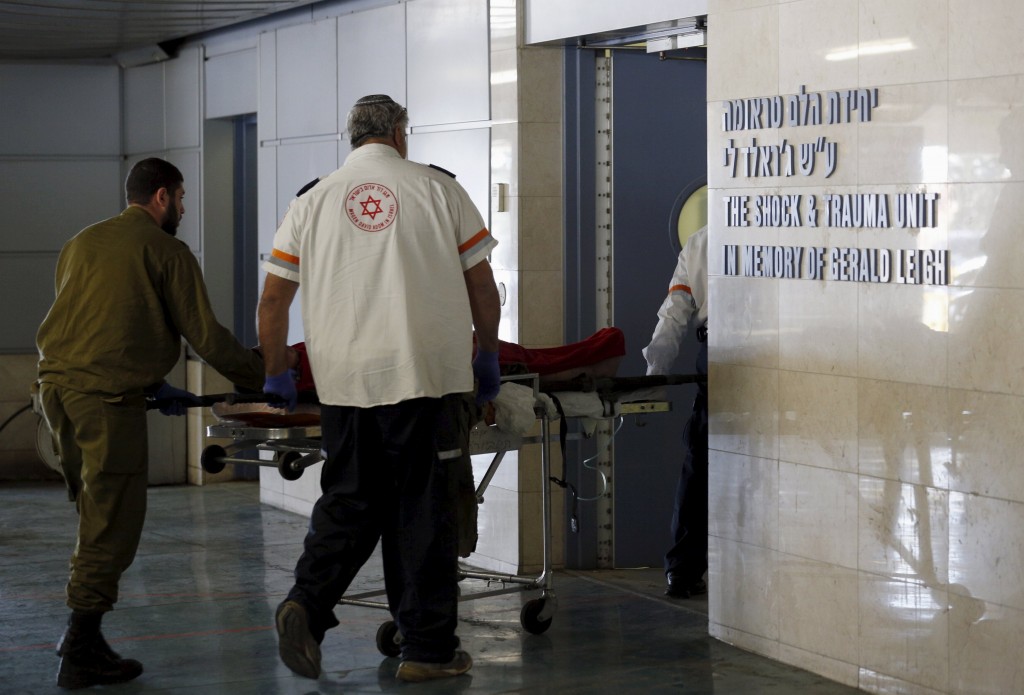 Three IDF soldiers were injured in a terror shooting attack outside the community of Beit El Sunday morning. IDF soldiers at the site opened fire and killed the terrorist, witnesses told Israel Radio.

MDA medics and paramedics, with assistance from an IDF medical team, administered medical aid and later evacuated the injured men, said to be in their twenties, to the Shaare Zedek Hospital in Yerushalayim.