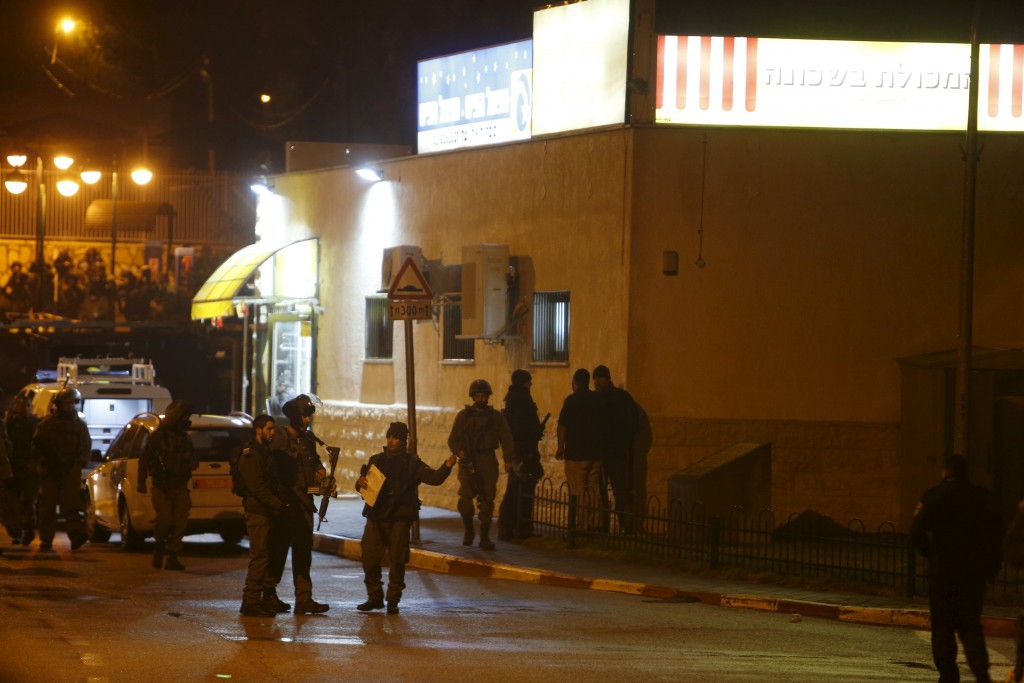 A driver attempted to plow into a crowd of Israelis at a checkpoint on Road 443, near Beit Horon. No one was injured in the incident. Security officials told Israel Radio that the driver had been shot by IDF troops and was severely wounded; he later died from his wounds. One report said that the driver attempted to get out of the car and stab Israelis at the checkpoint.

The Maccabim checkpoint, where the incident took place, has been the site of numerous terror attacks in recent weeks. Last Tuesday, one Israeli soldier was lightly wounded in what turned out to be a stolen car incident. At first, officials believed that the incident was terror related, since it occurred very close to the site of the stabbing attack that took place in Beit Horon just a day earlier.

Last week’s Beit Horon stabbing attack took the life of 23-year-old Shlomit Krigman, Hy”d. Krigman was one of two Israelis who were stabbed in a terror attack by Arab youths at a grocery store in the town. During the attack, a security guard who was on duty nearby rushed to the scene and killed the two terrorists. Security officials fanned out through the town and asked residents to remain indoors while they searched for what they believed might be an accomplice. No accomplices were found, but in the course of their searches they discovered three explosive devices that had apparently been planted by the terrorists in and around the town.

In a separate incident Sunday afternoon, an expectant woman was injured in a rock throwing attack near the village of Beit Omar, north of Chevron. The victim was treated at the site of the attack and later taken to a Yerushalayim hospital for further treatment. IDF troops are hunting for the culprits.