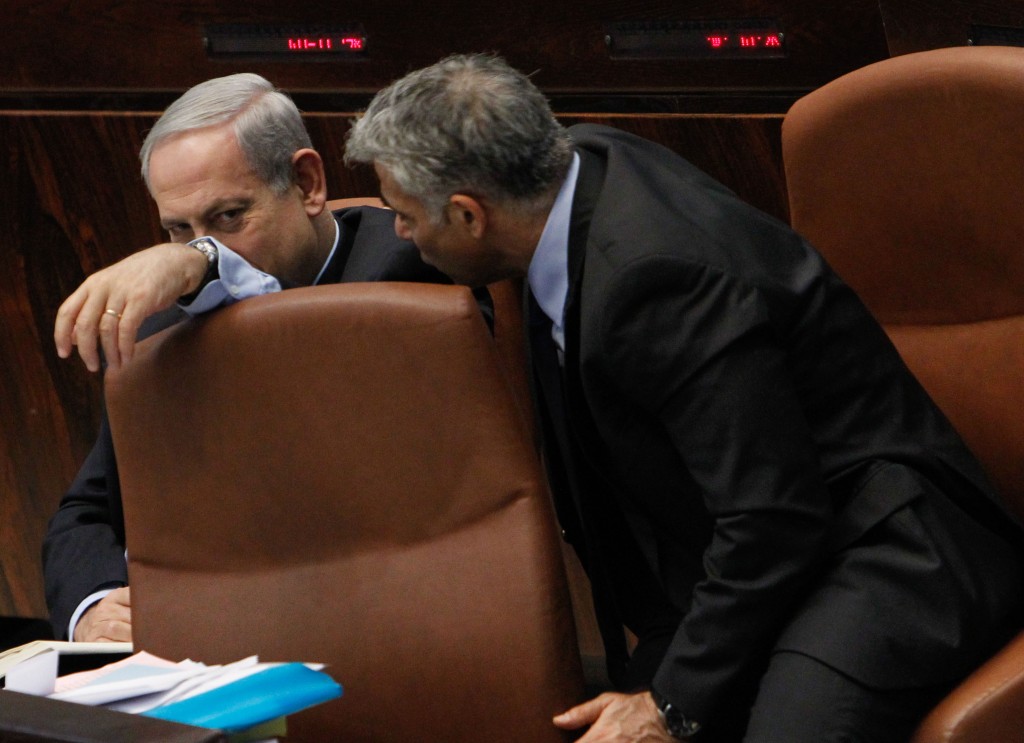 The new law was proposed by MK Oren Chazan (Likud), whose office said in a statement that “there has been a gap in the administration of this country for the past 67 years. There was no official rule calling the state by its name. We raised this issue now, in light of the question asked by another Knesset member regarding who decided to call this country the State of Israel. As a result, I resolved to propose this law and set the name of the state officially. There is no shame in declaring that this is our country,” he added. Eighteen MKs were present for the vote on Chazan’s law. Ten voted in favor, and eight voted against.

The incident that Chazan was referring to took place earlier this year, when Arab MKs challenged the idea that the Palestinian Authority needed to recognize Israel as a Jewish state.