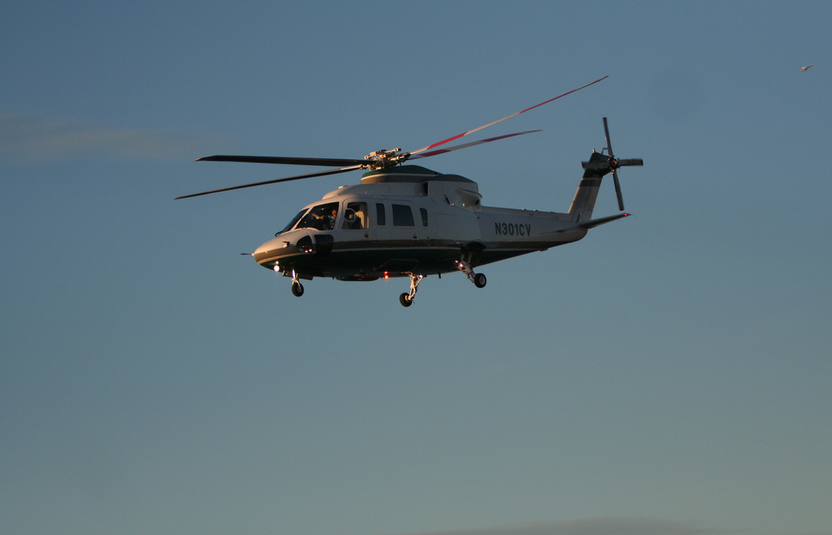 New York City says it has struck a deal with helicopter operators to reduce the number of tourism flights by 50 percent, meaning thousands fewer such trips starting next year.

The plan announced Sunday calls for the number of flights from the Downtown Manhattan Heliport to be reduced by next January. The deal cuts out nearly 30,000 flights annually.

The agreement was jointly announced by the New York City Economic Development Corp. and the Helicopter Tourism and Jobs Council.

It came more than two months after the New York City Council staged a public hearing after some councilmembers proposed banning the helicopters. Residents complained that the sightseeing tours cause daylong noise and contribute to pollution.