Community Levayah for Harav Belsky, zt”l, to Be Held Sunday in Israel
Community 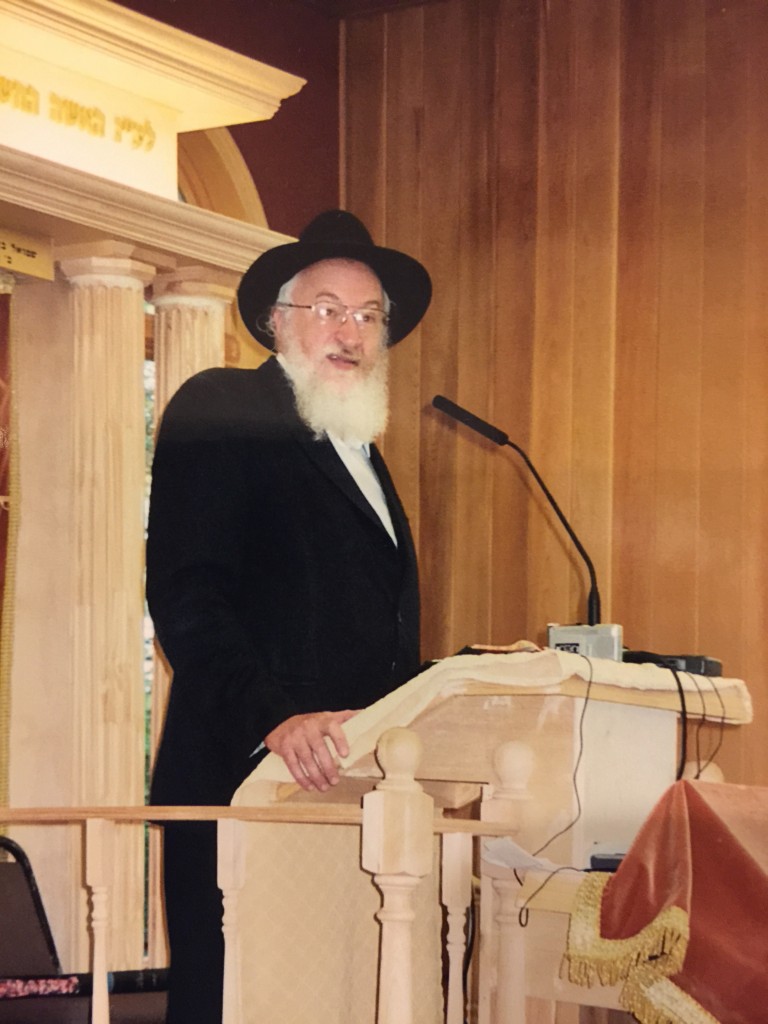 After a massive levayah for Hagaon Harav Chaim Yisrael Belsky, zt”l, at Yeshiva Torah Voddath on Friday, a thousand people escorted the aron on Motzoei Shabbos to the cargo area of JFK-El AL, where the niftar was flown to Eretz Yisrael for kevurah on Sunday.

Thousands of bnei Torah, talmidim and alumni of Yeshivas Torah Vodaath are slated to attend. Many Rabbanim and Roshei Yeshivah from across Eretz Yisrael will also be in attendance.

For those in New York who wish to watch the levayah in Eretz Yisrael, a live hookup will be available at Yeshiva Torah Vodaath.