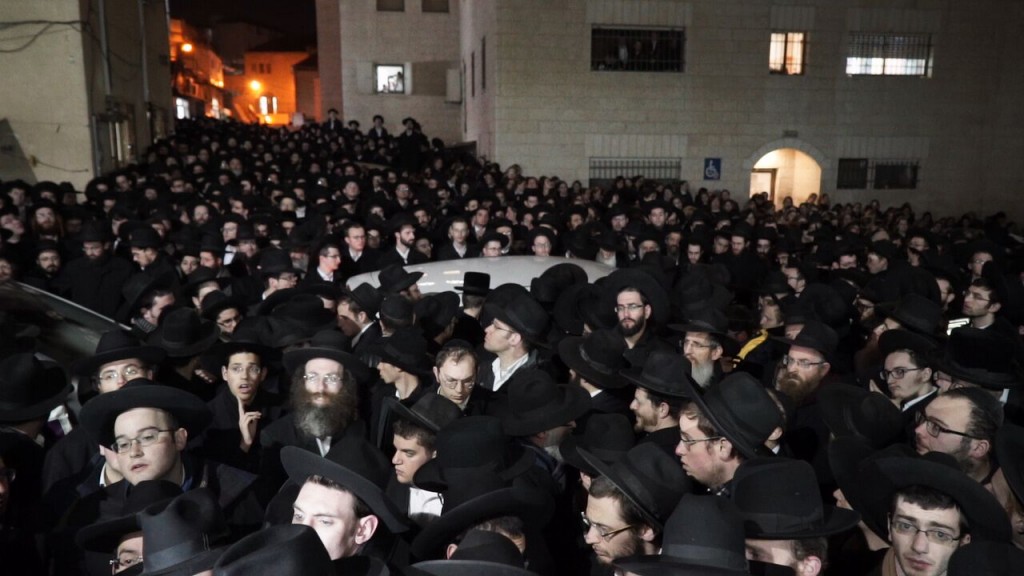 The levayah for Hagaon Harav Chaim Yisroel Belsky, zt”l, continued to Eretz Yisrael on Sunday, where multitudes of bnei Torah gave the kavod ha’acharon to a gadol b’Yisrael.

The mittah was then escorted to the headquarters of the Central Committee for Taharas Hamishpachah in Israel — an organization in whose holy work Harav Belsky had been heavily involved — where Harav Mordechai Auerbach, head of that organization, delivered a hesped.

The holy niftar was then escorted on his final journey, to Chelkas Harabbanim on Har Hamenuchos.