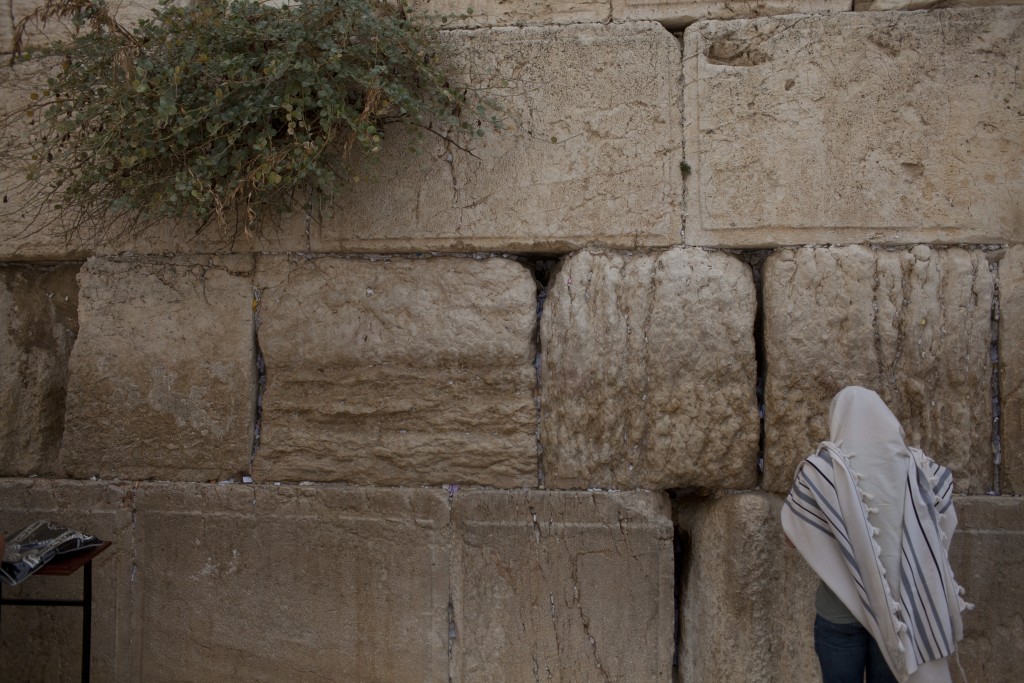 Days before the Israeli High Court was set to hear arguments on the issue, the Israeli Cabinet decided on Sunday to approve the designation of an “egalitarian prayer space” at the Kosel, a move that was opposed by the chareidi and other ministers, but hailed by the leaders of the Reform and Conservative movements as a historic accomplishment.

In a 15 to 5 vote, the Cabinet decided to adopt a $9 million initiative that will build a permanent mixed-gender prayer area where a temporary platform is currently used by a provocative and controversial grip who call themselves “Women of the Wall.”

“It stands to open … the floodgates for Jewish pluralism in Israel,” said Shira Pruce of Women of the Wall. “This is unprecedented change,” Pruce said.

The Jewish Federations of North America, an umbrella group of Jewish communities, issued a joint statement with the Reform and Conservative movements calling the decision a “dramatic, unprecedented and critical acknowledgement” by Israel that the holy site should incorporate liberal Jewish prayer traditions.

Rabbi Shmuel Rabinowitz, the Rav of the Kosel, said in a statement that he received news of the decision “with a heavy heart and a sigh of relief,” and that “the chillul Hashem being caused by the Women of the Wall and their supporters is terrible.”

He said that “ever since the fringe and vociferous group started its mass-media activity” the sacred place “went from being a unifying site to one of incessant quarrels.”

“The Kosel will continue to remain open to any worshipper — man or woman — at all hours of every day, with respect and loyalty to Jewish tradition and Jewish heritage, as the Kosel is the clear symbol of these,” he said.

In a media interview, Rabbi Rabinowitz added that the Kosel would be now be “more holy without the Reform.”

Sources close to the government indicated that the decision was motivated by a concern that the High Court would rule for the Women of the Wall, and would grant them space alongside the Kosel proper.

Arieh Deri, head of the Shas party, expressed his opposition. “Israel for all of its years has been administered by devout Judaism. This problem with Reform and Conservatives never existed in Israel, and there is no reason it should now,” Deri told Army Radio.

MK Uri Ariel (Jewish Home) said he opposed the initiative. It “gives standing to the Reform. Their intention is to create conflict and dispute. It’s not appropriate. The Kosel is a place of unity,” Ariel said on Israeli Army Radio.

Prime Minister Binyamin Netanyahu defended the plan: “I know this is a sensitive topic, but I think it is an appropriate solution, a creative solution,” he said at the start of Sunday’s Cabinet meeting.

The Sephardi Chief Rabbi of Yerushalayim Rabbi Shlomo Amar denounced the move, saying that their leaders have no idea what Torah is, and they themselves desecrate the Shabbos and eat non-kosher foods.

Minister of Religious Affairs David Azulai (Shas) denounced the government decision as a tacit recognition of the Reform movement.

When asked by reporters if he will sign the permit for the establishment of the newly designated area, Azulai said he would first have to consult with the Council of Torah Sages of Shas.