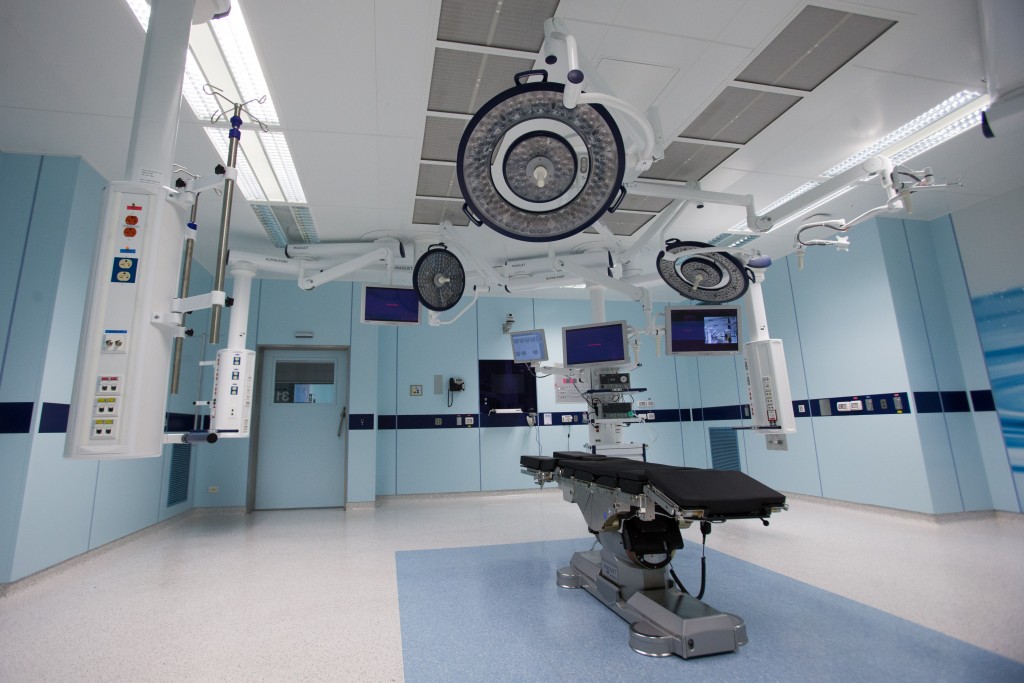 A new study by the Israeli Cardiological Association said that at least ten percent of Israelis who suffer a heart attack die within a year. Officials of the group said that the statistics was “very worrying,” and have set up a committee to determine the reasons for the phenomenon.

The statistics were gathered in a report issued by the group last week, based on records of over 14,000 Israelis who were hospitalized for heart attacks between 2000 and 2013.

Speaking to Yediot Aharonot, Dr. Zaza Yakovshvili of Beilinson Hospital in Petach Tikvah said that it was not clear if the reason for the phenomenon was medical or environmental, but “if the reason is cardiological, this would be a terrible failure of the system. It would mean that we were not doing something properly, and we would need to change something. Possibly the patients are not receiving the proper post-surgical treatment, or they are not following the instructions for post-hospitalization care and treatment they are given upon release.”